She was preceded in death by her parents; her husband; a brother, Gary Allen Anderson; a granddaughter; and a great-granddaughter.

She was of the Baptist faith.

Funeral service will be conducted at 2:30 p.m. Saturday, March 28, 2015, at Eskew-Eaton Funeral Home in Edinburgh. Calling will be from 11 a.m. until time of service. Burial will be at Rest Haven Cemetery in Edinburgh. 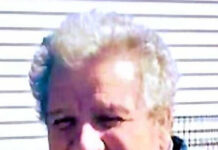 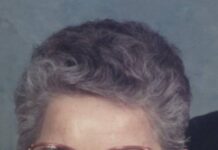