She was born on September 4, 1933, in Owsley County, Kentucky, the daughter of Willie and Josie McIntosh. She married Elwood “Woody” E. Mettler on December 23, 1961, at the Coffee Creek Christian Church in Paris Crossing; he preceded her in death on March 17, 2006.

Mrs. Mettler was a 1952 graduate of Paris Crossing High School. She retired in 1988 from Cummins Engine Company in Columbus after 18 years, and had previously worked 20 plus years for the Reliance Shirt Factory in Seymour and five years with Mahan Ford in Columbus. She was a 60 plus year member of Coffee Creek Christian Church in Paris Crossing. She loved flowers, going to flea markets, bird watching, motorcycle riding, traveling and spending quiet time with family.

She was preceded in death by her parents; her husband; granddaughter, Andrea Mettler; and sisters, Fran Bratcher and Patricia Kramer.

Memorials may be made through the funeral home to Coffee Creek Christian Church Cemetery Fund or Schneck Medical Center Hospice.

You are welcome to leave the family a message of condolence at www.dovesharprudicel.com. 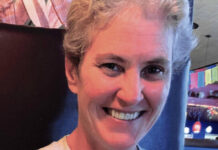 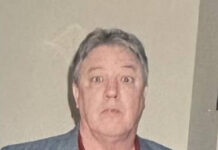 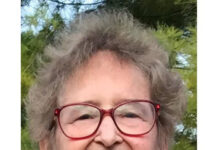