Columbus firefighters extinguished a car fire at Eighth and California streets in downtown Columbus at about 8:28 a.m. today.

When firefighters arrived, they put out heavy fire in the 2007 Chrysler 300, Wilson said.

Vehicle owner Susan Young, Columbus, said the vehicle had been operating normally, but when she approached the intersection, the brakes stopped working, Wilson said. She stopped the vehicle using the emergency brake, but after parking the vehicle, noticed smoke coming from the hood and called 911.

Wilson said the fire originated in the engine, melting the windshield and allowing the fire to spread to the interior of the car. The vehicle, with an estimated value of $7,000, was listed as a total loss, Wilson said. No injuries were reported. 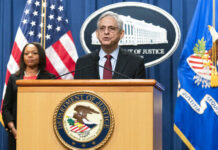 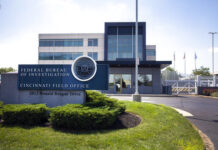 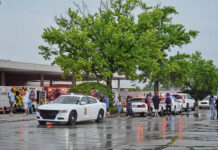