Mr. Lentz worked at Cummins Engine Company for 41 years doing facility maintenance. He was a member of the American Legion, Moose and Eagles for over 10 years. Tom enjoyed Nascar, golf, fishing and loved spending time with his grandchildren.

Tom was born in Columbus, Indiana, Oct. 24, 1949, to the late Mitchell and Thelma McClean Lentz.

He was preceded in death by brothers, Jack, James, William, Michael and Larry Lentz; and sisters, Barbara Schelgel and Patricia Meyers.

The funeral service will be conducted at 1:30 p.m. Friday, July 22, 2016, at Barkes, Weaver & Glick Funeral Home on Washington Street with Dr. Daniel Cash officiating. Visitation will be held from 4 to 8 p.m. Thursday, July 21, 2016 and from 12:30 p.m. until service time Friday at the funeral home. Burial will be at Flat Rock Baptist Cemetery.

Memorial contributions may be made to either Our Hospice of South Central Indiana or the American Diabetes Association.

Online condolences and special memories may be shared with the Lentz family and a video tribute may be viewed at barkesweaverglick.com. 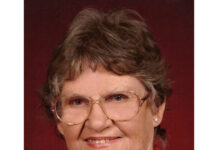 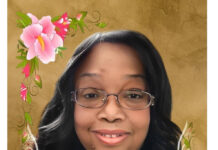 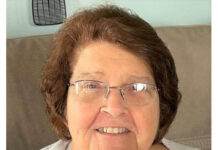