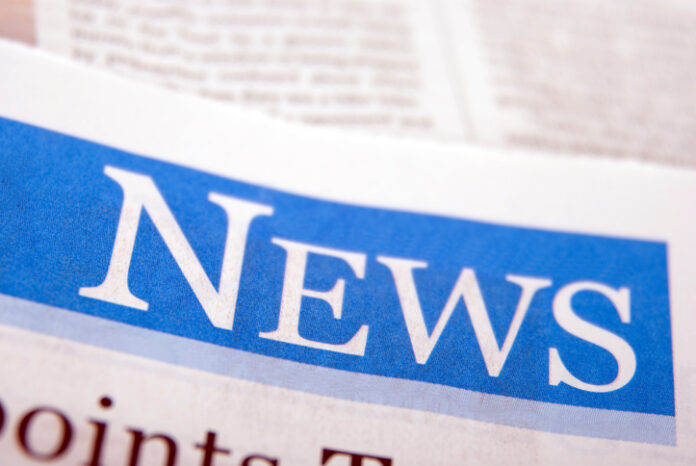 BROWNSTOWN — A former Brownstown funeral home director has been charged with felonies relating to taking money from the funeral trust funds of 20 customers.

Indiana State Police said its Organized Crime and Corruption Unit received a report in August 2017 that a victim reported money given to the Winklepleck-Weesner Funeral Home for the purpose of establishing a pre-need trust was missing.

Over the course of the next few months, numerous individuals reported they had paid funeral home director James D. Weesner Jr., 47, payments meant to be applied to trusts at a local Brownstown, Indiana bank, state police said. When the victims checked with the bank, they were informed that no trusts existed. The trusts were intended to be established to pay for future funeral expenses through the funeral home.  It is believed that Weesner never established the trusts and kept the money for personal use, state police said.

The investigation determined that Weesner stole approximately $200,000 from the 20 victims, state police said.

This case is pending in the Jackson County Circuit Court.