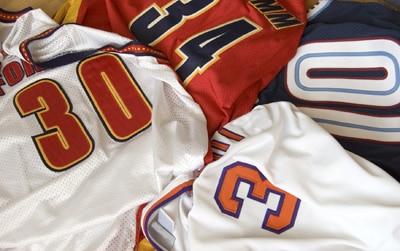 Tyler Duncan carded a 1-under-par 71 in Friday’s second round of the Rocket Mortgage Classic.

Duncan, a 2008 Columbus North graduate, shot 72 in Thursday’s opening round at Detroit Golf Club. He finished at 1-under 143 for 36 holes and missed the cut by four shots.

Nate Lashley leads the tournament at the midway point at 14-under 130. Cameron Champ is one shot back at 13-under 131, followed by Charles Howell III at 12-under 132.