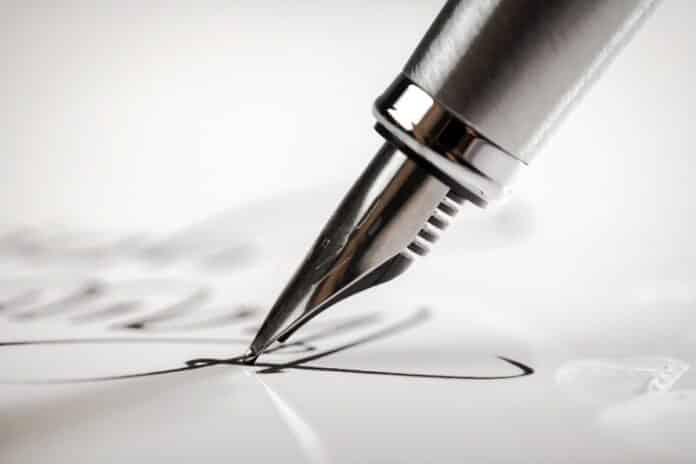 I am writing this letter in support of my dear friend Josh Burnett for the upcoming Columbus City Council election. Josh is a selfless individual that I am proud to call my friend. He puts the interests of others before his own. Josh is as awesome as he is humble. He does not talk a big game, he makes things happen.

Josh has a magical skill of breaking down extremely lofty goals into actionable steps that he can execute on. Don’t take my word for it, just look at all he has done in his past few years in Columbus! We are almost too lucky to have his creative mind and resilient spirit driving this community forward.

If you are unfamiliar with Josh, google search “Celebrate Columbus.” You’ll see a link to his Facebook community. Spend some time watching his videos and you’ll thank me later! In only a few short years, Josh has connected countless citizens of Columbus with the local business and nonprofit community in the most interactive medium possible. You’d be hard pressed to find better content from the local community that really gets everyone engaged! For his efforts and success in connecting the community through Celebrate Columbus, Josh was awarded NextGen Leader of 2016 by Columbus Young Professionals.

I can go on for hours about what Josh has done, what he’s working on and what he plans to do but that wouldn’t be efficient. What I can tell you is that he is using his experience from Celebrate Columbus and his strong ties with the community to help connect the people (you) with our government’s decisions. For years people in most communities have not engaged their politicians enough. Most constituents simply vote at the election and then read about outcomes from meetings the week after, then complain when changes are not in their best interest.

Just like he connected businesses and organizations with the community, Josh is connecting government with the citizens. Josh has already spent countless hours on social media narrating what transpires at city council meetings, to keep the community apprised of local initiatives. In a very concise manner, Josh curates what is going on in the community so you don’t need to dig through the newspapers or rely on your local hair stylist! If elected, I am sure Josh will use social media and videos to engage the community for their opinions so everyone can be heard for important decisions, real time. You will be able to tell Josh and other city council members your thoughts on key decisions so that everyone is well apprised and heard when major issues are at stake.

If elected, I am very confident that the citizens of Columbus will be more engaged in the decision-making process. Josh can bring a new era of independent transparency to local politics that can create a model for other councils, not just in Columbus but across the nation. Be a part of this movement!