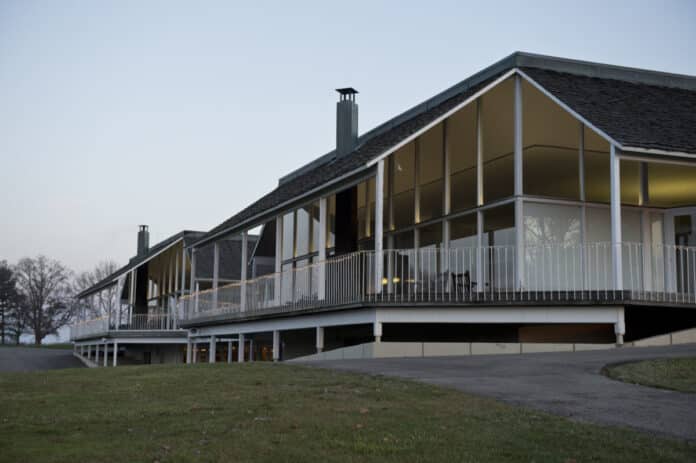 Columbus is assuming full control of Otter Creek Golf Course, working in a collaborative effort with several local entities to return the course to financial solvency and promote it with the city’s two other public golf choices — Greenbelt and Par 3.

The golf course, at 11522 E. County Road 50N, was a gift to the city from Cummins, Inc. in 1963, when J. Irwin Miller and the company agreed that a great golf course would increase Columbus’ attractiveness for those who chose to live or visit here, city officials said. An additional nine holes on the course was gifted to the city in 1995.

However, Cummins, which Mayor Jim Lienhoop said made remarkable investments in Columbus for the past 100 years, has decided to reduce its involvement in the Otter Creek Management Corp., the governing board for the golf course.

With the change, all five Cummins appointees on the board resigned on Tuesday, and new appointments have been made by Lienhoop. They include: John McCormick, Tom Harmon, Karen Niverson, Dave McKinney and Rich Gold, Lienhoop said.