TUPELO, Miss. — Elvis Presley’s birthplace in Mississippi is offering a $1,000 reward to figure out who took the word “Elvis” off the landmark’s sign.

The museum discovered the first name taken from the “Elvis Presley Birthplace, Museum & Chapel” sign over the weekend. The word “Elvis” had been written as the rock ’n’ roll pioneer’s signature.

The museum in Tupelo isn’t sure exactly when the brick sign was damaged.

The entire sign was stolen three months ago and had just recently been replaced, WTVA-TV reported.

The singer’s birthplace also survived a tornado moving nearby in early May.

The site includes the restored two-room house built by Presley’s family for $180. He was born there in January 1935. 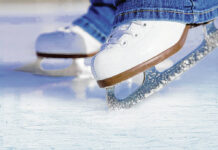 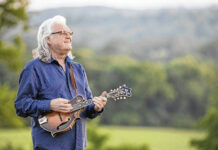 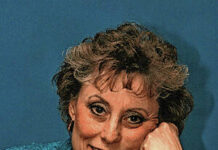