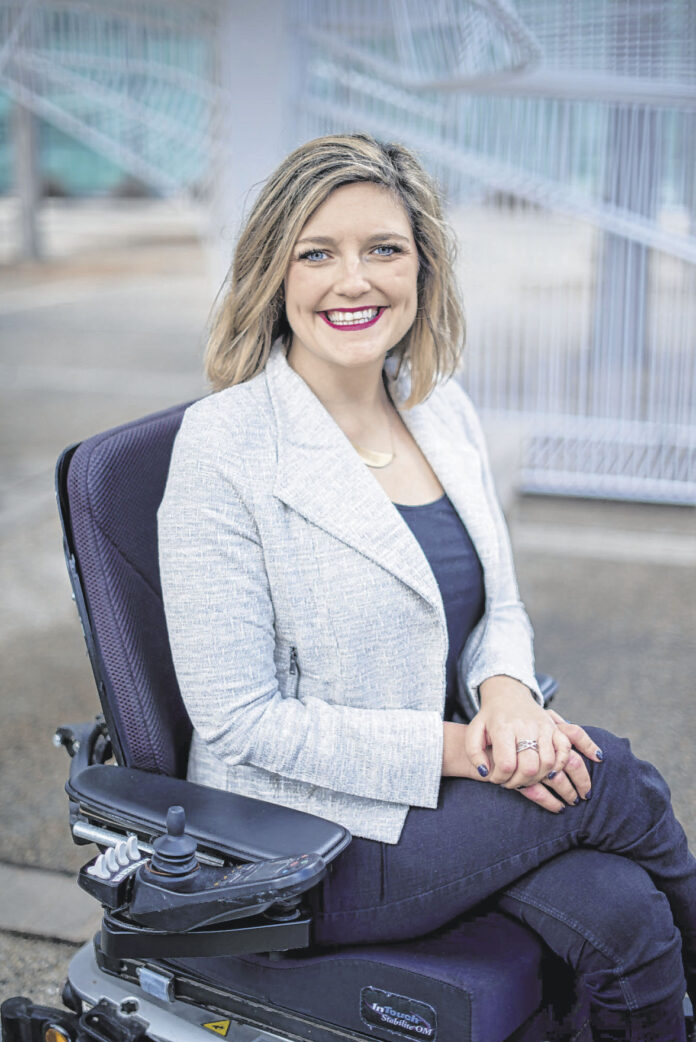 A White House plan that originally called for spending $2 trillion mostly on U.S. infrastructure will be the focus of an upcoming public forum in Columbus.

Billed as the American Jobs Plan tour, the forum will begin at 6 p.m. Monday in the Donner Park shelter house. Speakers will include former Indiana congressman Baron Hill of Seymour.

The master of ceremonies for Monday’s event will be Columbus City Council member Grace Kestler, who is scheduled to speak about the plan’s impact on Bartholomew County.

On June 24, after months of negotiations, the Biden administration reached a compromise deal with a bipartisan group of 21 senators, focusing on $1.2 trillion for physical infrastructure.

However, several media outlets report a separate reconciliation bill that sets a spending limit of $3.5 trillion has run into strong Republican opposition.

Legal Aid to have phone clinic