Reis Brownfield, 51 of Columbus, Indiana passed away September 24, 2021 at his residence. He was born December 18, 1969 in Johnson County, Indiana. He was the son of Carroll D. Brownfield and Ruth J. (Russell) Brownfield.

He was preceded in death by his parents and brother, Ben Brownfield.

Reis served in the US Air Force from 1988 to 1990 and then served in the National Guard from 1990 until 1997. He attended Walker Chapel Wesleyan Church in Columbus, Indiana. He was a member of Rampage Motorsports. He enjoyed drag racing, working on cars, and was a Purdue and music fan.

A memorial service will be conducted by Reverend Roy Hendershot at 3:00 PM on Friday, October 15, 2021 at Eskew-Eaton Funeral Home in Edinburgh, Indiana. Calling will be from 1:00 PM until time of service at the funeral home. Burial will be at Rest Haven Cemetery in Edinburgh.

Memorial contributions may be made to American Cancer Society. 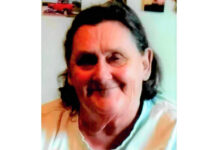 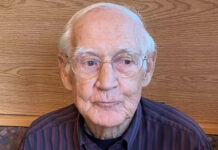 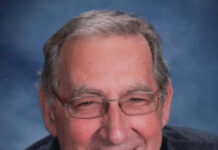