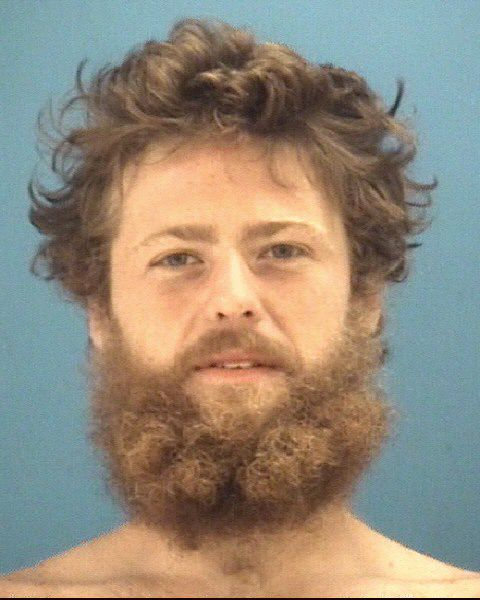 A Kentucky man accused of stealing a bulldozer and leading Columbus police on a slow-speed chase failed to appear in court last week and a judge has issued a warrant for his arrest.

Adam I. Jackson, 26, of Gray, Kentucky was charged last month with four felonies stemming from the incident, including theft, auto theft, resisting law enforcement with a vehicle and criminal recklessness, according to court records. Jackson also faces a misdemeanor charge of criminal mischief, court records state.

Jackson was arrested after the Aug. 28 pursuit and taken to Bartholomew County Jail, where he was held on $7,500 bond. He posted bond the next day, jail officials said.

At the jail, Jackson attempted to persuade officers that he didn’t steal the bulldozer, stating, “I didn’t steal it, the keys were in it,” according to a probable cause affidavit filed last month.

The charges arise from an incident that occurred at around 4 a.m. on Aug. 28, when a Columbus police officer spotted a yellow John Deere bulldozer driving west on 17th Street, the affidavit states.

The officer pulled up behind the bulldozer and “observed the driver to be a white male with no shirt” who then “began hanging out of the windows and yelling something at me,” the affidavit states.

The officer turned on his emergency lights and attempted to conduct a traffic stop, but Jackson refused, leading police on a slow-speed pursuit at around 5 mph that would eventually involve the Bartholomew County Sheriff’s Department’s armored vehicle, known as MRAP.

At one point during the pursuit, Jackson allegedly spun the bulldozer around, stopped in the middle of Central Avenue, stuck his head out of the construction vehicle’s window and “yelled unintelligible things” before continuing south again, according to court records.

CPD had three officers directly involved in the pursuit, and other officers, including deputies from the Bartholomew County Sheriff’s Department, were blocking intersections on Central Avenue.

During the pursuit, Jackson allegedly drove over curbs on both sides of Central Avenue and through part of the Cummins parking lot at 500 Central Ave.

When Jackson re-entered the Cummins parking lot, MRAP, the armored vehicle, had arrived on the scene to prevent Jackson from driving into any well-populated areas. The vehicle is similar to armored vehicles used by the military in war zones in the Middle East.

Officers then were able to negotiate with Jackson and took him into custody without any incident. Police searched the bulldozer but “nothing of evidentiary value was located.”

Jackson was transported to Columbus Regional Hospital for clearance, where he repeatedly told officers that he was “joyriding.”