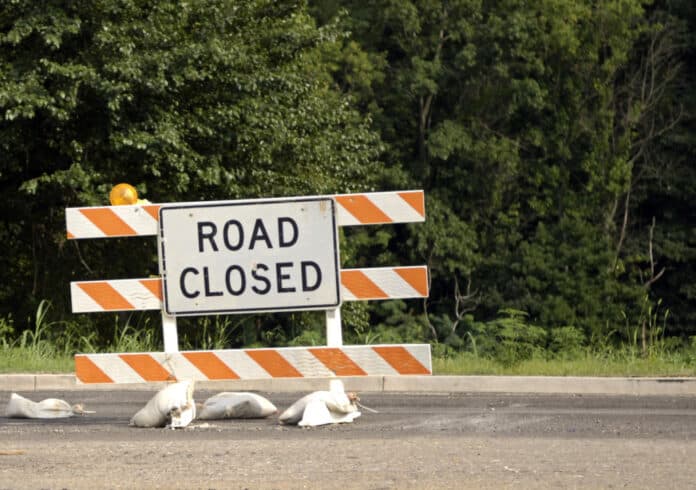 COLUMBUS, Ind. — Within the Columbus area, Edinburgh is the largest recipient of this year’s second round of Community Crossings matching grants issued by the Indiana Department of Transporation.

The community that bridges Bartholomew, Johnson and Shelby counties will receive $883,622 for road and related infrastructure improvements, according to an INDOT announcement.

New pavement, curbs, sidewalks and lighting are all part of the improvements that Cartwright says constitutes one of the main entrances into Edinburgh.

Currently, the town is in Phase One of construction as they make drainage repairs including installing a new storm sewer down the middle of the street, the town manager said.

“Once that is completed, I think we are going to do a whole new street,” Cartwright said.

With a population of only 4,480 residents, the town of Edinburgh will be required to match 25% of the grant.

In contrast, cities and counties with significantly larger populations such as Columbus and Bartholomew County are required to match 50% of a Community Crossings grant.

The city of Columbus is the second largest recipient with $519,100, the INDOT announcement states.

Bartholomew County government was awarded $137,210 that will be used to put a new layer of asphalt on almost four miles of roads located in seven different locations, county highway engineer Danny Hollander said.