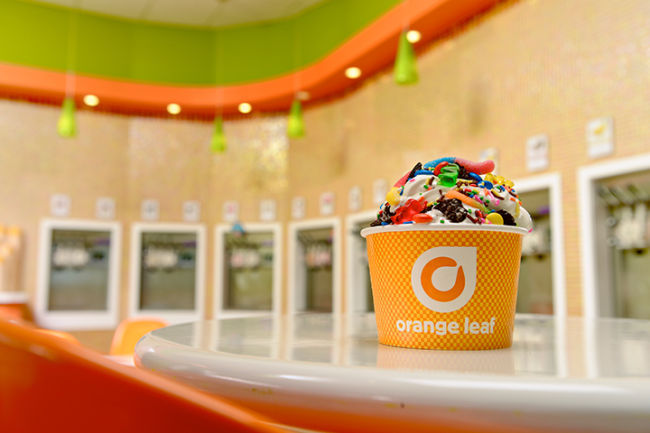 COLUMBUS, Ind. — Orange Leaf may be leaving The Commons, meaning the downtown gathering place could soon see another restaurant vacancy.

One of the items on the Columbus Redevelopment Commission’s agenda for its 4 p.m. meeting Monday is a resolution that would authorize Devour, LLC, doing business as Orange Leaf, to terminate its lease. Franchise owner Andy Russell declined to comment prior to the meeting.

If the commission approves the resolution, the frozen yogurt chain will be the second interior tenant to leave The Commons this year.

Subway began formal negotiations about ending its lease in January and left in July, according to city officials. Russell said in January that the long-term status of his business was “still undecided.”