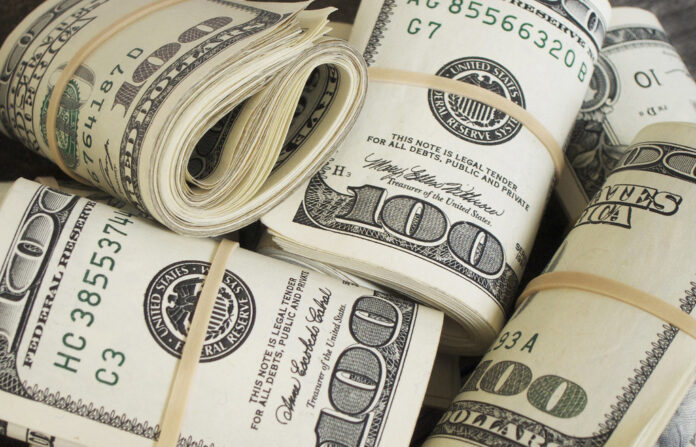 This is the view of an old man with limited education. This past week, the news reported annual inflation at 6.2%. Most recently we have observed average wages rise everywhere. It is up to wiser economist to determine if wages keep up with expenses.

So, what gives value? Coal and diamonds are both basically carbon. What gives one value is availability, or how rare it is. If I take a gallon of water and place it in a large container it is insignificant, but in a jug looks plentiful. An illusion of greater value, but both are the same amount.

Older adults remember back to the 50s and 60s when prices were significantly lower. As a teenager then, $5 paid for a Saturday night out. It paid for gas, movie tickets and a snack. Today, that same night out costs $25+. We feel richer and spend more but have nothing more to show for it.

We have the illusion of prosperity but no real gain. We must contain this beast called inflation. This illusion of greater wealth inflated stock prices in 1929 after World War I and brought on the Great Depression of the 1930s.

How to contain such a beast as inflation is debatable, but the pain of it remaining unrestrained is unacceptable. Hunger and poverty for the weakest among us and at best just hardship if you happen to be a little better off. These seem to be the only options if we continue.

We cannot expect the government to solve the problem it created. For governments deeply in debt can only afford to repay if they pay with money worth just a fraction of what they barrowed, devaluing it with inflation. Any money given to us in the name of economic stimulation with no physical return other than the idea of something for nothing only creates inflation. It did little to prevent the contraction of the national economy.

The countries that didn’t give free money risked mild recession from COVID while the ones that did give assistance only postponed it and stimulated inflation. We must avoid the temptation to seek unproductive dollars from the great government giveaway pot.