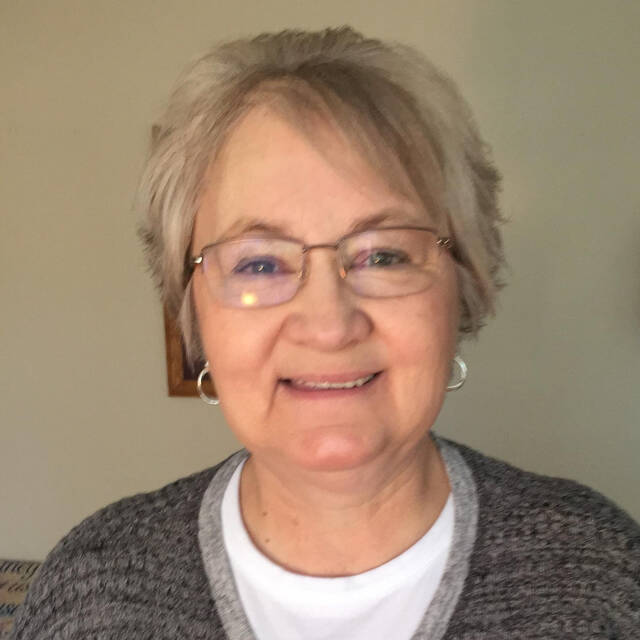 It is with great sadness the family of Debbie Lashley Donica announce that she went to be with her Lord and Savior on Friday November 19, 2021. Debra Ilene Lashley was born on April 12, 1957 to Bernard and Norma (Mount) Lashley Smith at Columbus Hospital. Debbie graduated from Seymour High School in 1975, and earned a Medical Assistant Degree from IVY-Tech in 2008.

Debbie was an active member of Come As You Are Ministries, and was also a faithful servant of the Lord. Her favorite scripture was Jeremiah 29:11. Debbie’s health care career as a CNA and QMA included working at Columbus Convelestent Center, Four Season Retirement Center, and most recently Traditions of Columbus.

Debbie was preceded in death by her father Bernard Lashley, her step-father Ed Smith, her maternal grandparents Herschel and Bernadine Mount and Earl and Lavina Lashley. She will be greatly missed. Her family and friends look forward to reuniting with her in due time.

The funeral service will be at 10:00 a.m. Wednesday November 24, 2021 at the Jewell – Rittman Family Funeral Home with Pastor Rob Hurt officiating. Visitation will be from 4:00 until 8:00 p.m. Tuesday November 23, 2021 and one hour prior to the funeral service Wednesday. Burial will be at Flat Rock Baptist Cemetery. Memorial contributions may be made to St. Jude’s Children’s Research Hospital.

You are invited to leave a message for the family via the internet.