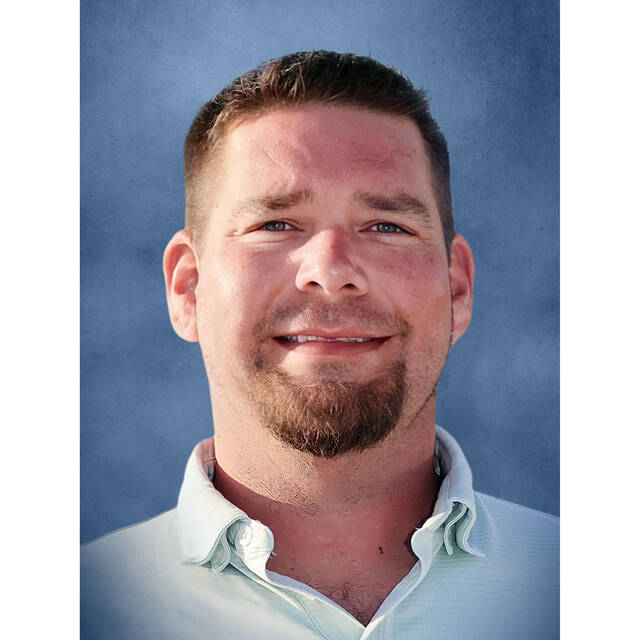 Alexander Scott Achterberg, 38, of Bluffton, SC passed away unexpectedly at his home on November 14, 2021. Alex was born May 10, 1983, in Columbus, IN the son of Jeffrey and Marilyn Achterberg. He graduated from Columbus North High School in 2001. Following his passion for auto mechanics, he graduated from Lincoln Tech and then went on to the BMW STEP program. Alex was consistently a top ten BMW Master mechanic and won numerous awards and citations including a recent award trip to Greece. When not working he could be found on the water boating with friends and family in the Hilton Head area. He always treasured family vacations spent on Anna Maria Island fishing with his family.

Survivors along with his parents are a brother, Ryan (Abbi) Achterberg, nephews, Evan and Noah Achterberg and niece, Kate Achterberg. Also surviving are grandparents, Bernice Eileen Frazier, Yvonne Achterberg, and James Hollis, as well as many other aunts, uncles and cousins. He was preceded in death by his grandfathers, Charles Achterberg and Vincent Frazier and grandmother, Elsie Hollis.

The funeral service will be held at 10:30 a.m. Monday, Novemeber 29th at Barkes, Weaver &Glick Funeral Home on Washington Street with Pastor Howard Boles officiating. Visitation will be from 1:00 to 4:00 p.m. Sunday, November 28th and Monday, November 29th 9:30 until time of service at the funeral home. He will be laid to rest at Garland Brook Cemetery in Columbus.

Memorial contributions may be made to the Bartholomew County Humane Society in Columbus, IN or to the donor’s choice of charities.

Online condolences and special memories may be shared with the Achterberg family and a video tribute may be viewed at barkesweaverglick.com