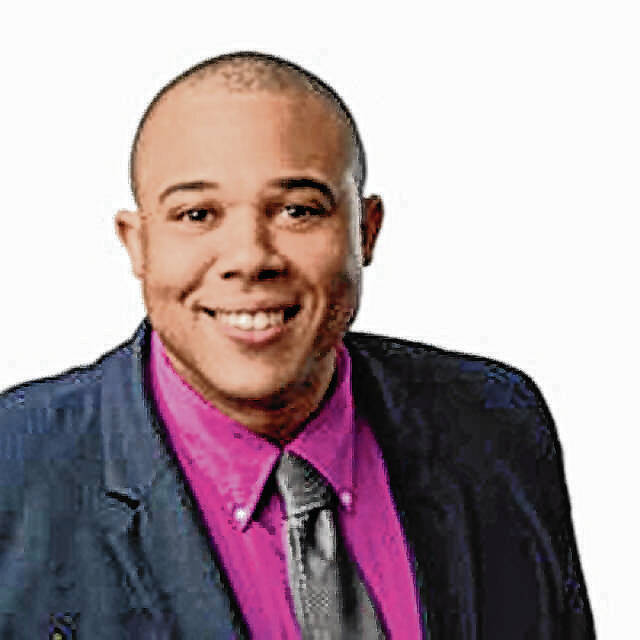 Karl W. Smith
For The Republic

Some centrist Democrats in Congress are pushing for a suspension of the gasoline tax, on the federal and state levels, and it’s not hard to see why: Many of them face tough odds for re-election next year, and rising fuel costs affect every one of their constituents. From both a political and economic standpoint, the plan has some appeal.

Nonetheless, suspending the gas tax is a short-sighted idea.

The politics first: As some liberal commentators have noted, as gas prices have risen, President Joe Biden’s approval rating has fallen. Democrats may believe that if they can do something — anything — to reduce gas prices, voters’ ire will be mitigated and they can avoid the rout that some polls now predict.

That strategy is too clever by half. While rising gas prices certainly aren’t helping Biden, the relationship is probably not as direct as Democrats might wish.

Any two trends that are either uniformly rising or uniformly falling over time will show a fairly high correlation. The question is whether there is a causal relationship. One way to tell: if one of the variables deviates from the trend and then gradually returns to convergence. That hasn’t happened, so it’s unlikely there is a causal link between gas prices and Biden’s approval rating.

There is still the economic argument. What’s the harm in a gas-tax suspension, proponents argue, if it eases the burden on cash-strapped families? The harm is clear: A suspension would undercut the gas tax as a revenue source at a time when many liberals are arguing for greater spending, especially on infrastructure.

The administration refused to consider using the gas tax to pay for the bipartisan infrastructure bill the president signed last month. Suspending the tax would require that even more general revenues be used to pay for federal spending on roads, bridges, railways and so on.

There is another danger here as well, one that Democrats should be wary of: Suspending the gas tax now would signal to future Congresses that it’s an appropriate response to rising fuel prices. Without some sort of limiting principle, this undermines the goal of decarbonizing the transportation sector over the next few decades.

The better move for Democrats, in the short term at least, is simply to wait this out. Gas price increases have plateaued in recent weeks. Even if there are future spikes, it’s highly unlikely that the economy will see the type of runup it did over the last year, when gas prices rose by more than $1.30 per gallon. U.S. oil production is now rising, so gas prices should be on their way down by the time of the 2022 election. (Whether they will fall far and fast enough to save the party from a midterm backlash is another question.)

In the longer term, the best move is not to suspend the gas tax, but to replace it. A vehicle-miles-traveled tax, which would charge drivers based on how much they used the roads, would be both fairer and more efficient. Such a tax is not even part of the current debate. Maybe it should be.