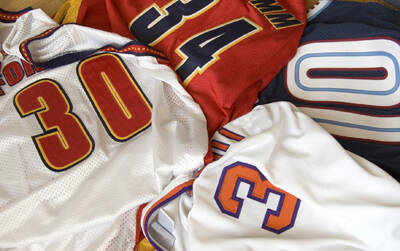 Columbus North led 18-6 after the first quarter to eventually come away with a 56-47 Conference Indiana win against Terre Haute North.

Columbus East captured fifth place in the Al Smith Classic with a 178. Crown Point won the event with a 316.5.

The Olympians’ Kade Law finished as the champion at 170 (pounds) as he defeated Landon Buchanan of Jimtown by a 3-2 decision. Other top finishers for East included Ashton Hartwell, who was second at 285. Tommy Morrill finished in second at 220, Jaden Durnil placed third at 195, Liam Krueger finished in third place at 113, Noah Lykins finished fourth at 120, Tristan Statler was fourth at 182 and Reece Fisher placed seventh at 138.

Jennings County led 39-26 at halftime as they coasted to a 76-53 victory against Batesville in the championship game of the Batesville Invitational. Lane Zohrlaut finished with a game-high 21 points for the Panthers (7-2).

In the first game, Jennings County trailed North Harrison 38-34 after the third quarter but came back in the fourth quarter to secure a 41-40 win. Jacob Vogel finished with 15 points to lead the Panthers.