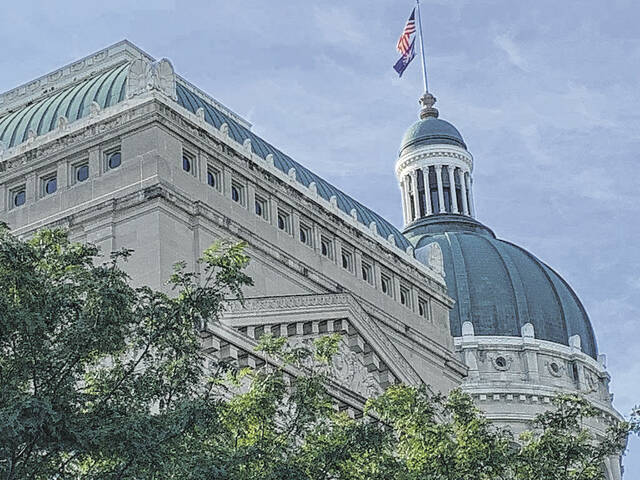 With rights come responsibilities, and the right of law-abiding citizens to carry a handgun must be balanced against the responsibility we all should feel about keeping the public safe.

Indiana law currently requires anyone who wishes to carry a handgun to obtain a license to do so. This is not an onerous process. It requires filing an application that is reviewed for approval by Indiana State Police, and applications are approved unless there is justifiable legal cause not to do so.

These are all sound, common-sense reasons why it might not be in the interest of public safety for a particular individual to carry a handgun, and ISP may choose not to grant a license in some such cases. That seems like reasonable discretion that law enforcement ought to have on a case-by-case basis, and anyone who is denied a license to carry a handgun may appeal that decision.

Yet Republicans in the Indiana House of Representatives want to get rid of these checks and licenses to carry handguns entirely. House Bill 1077 would do that, though felons would still be prohibited from possessing a firearm. The bill passed the House Public Policy Committee on a party-line vote Wednesday.

You also could be forgiven if you have a sense of deja vu hearing the arguments for and against the legislation during Wednesday’s hearing. Just as in 2021, some gun-rights advocates argued the right to carry should not be subject to prior government approval. Opponents include law-enforcement officials who say licenses are about the only tool they have to ensure someone carrying a gun in public is, in fact, a law-abiding gun owner.

So why on earth would responsible, law-abiding gun owners want to eliminate licenses identifying them as such? Without licenses, those responsible for enforcing our laws and ensuring public safety would be placed in a terrible position when they encounter individuals who are carrying a handgun. The license to carry immediately resolves the question of whether that person may legally carry.

Gun-rights absolutists will argue that only the law-abiding get licenses to carry anyway. Yet that is precisely the point. Indiana’s handgun licensing scheme should be preserved to clearly identify who can lawfully carry a handgun and who cannot.

A reasonable question for Indiana lawmakers is, why on earth would you want to create doubt about something as serious as that?