“I am thrilled to have Chris and Luther leading our global finance teams in these new roles,” said Mark Smith, Chief Financial Officer. “Chris and Luther have been instrumental in building a world-class finance function at Cummins and driving profitable growth, while maintaining strong controls over our assets and financial reporting. They are also both exceptional leaders who demonstrate Cummins’ values, are committed to diversity and inclusion and have a long history of developing strong teams.”

Clulow has been with Cummins for 18 years in multiple leadership roles across the finance function. Clulow has served as a controller in the High Horsepower Engine Business, the MidRange Engine Business and the Components segment while also playing a key role in strategy development and execution. Most recently, Clulow has served as the Corporate Controller for the past five years. Prior to Cummins, Clulow worked in public accounting for 10 years at both Ernst &Young and Coopers &Lybrand.

Clulow holds a bachelor’s degree in accounting and finance from Miami University in Oxford, Ohio (U.S.).

Luther Peters has held a number of risk management roles and auditing leadership positions over his 18 years with Cummins, which have included leading global teams, executing large compliance and advisory projects, and partnering with business leaders. Peters previously led Cummins’ Internal Audit function and most recently Peters served as Controller for the Components segment’s finance function and also served as the Chair of the Board of the Eaton Cummins Joint Venture. Prior to Cummins, Peters was with Ernst &Young and Deloitte &Touche, respectively, serving in their IT audit and risk services practices. 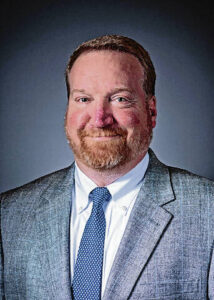 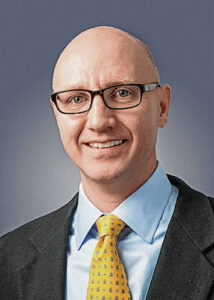