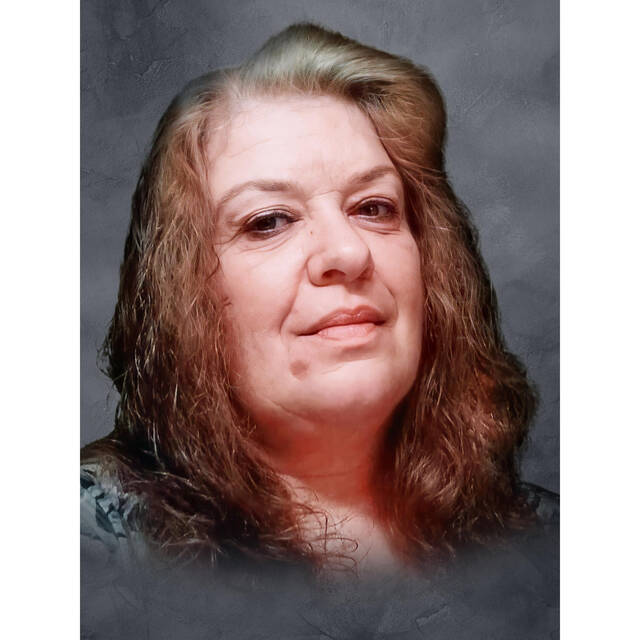 Patricia Sue Brown, 52, a resident of Columbus, Indiana, passed from this life at 10:14 p.m. Tuesday, January 11, 2022, at Ascension St. Vincent Hospital in Indianapolis.

Patricia was currently employed at Falcon Manufacturing LLC. Patricia always cherished the time she spent with her grandkids. She loved to have a good time and was always the life of the party and she would always make people smile.

Patricia was preceded in death by her companion, Matt Patrick; grandparents, Nadine and Earl Grider and Fern and Raymond Bennett; and her mother-in-law, Ethel Brown.

Family and friends may gather for visitation from 10 a.m. until service time Monday at the funeral home.

Patricia will be laid to rest at the Garland Brook Cemetery. Memorial contributions may be made to the donor’s choice of charities.

Online condolences and special memories may be shared with the family and a video tribute may be viewed at barkesweaverglick.com. 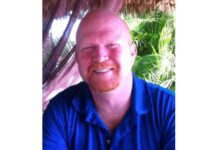 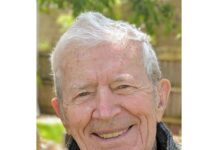 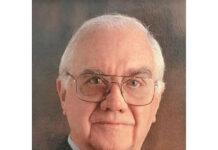