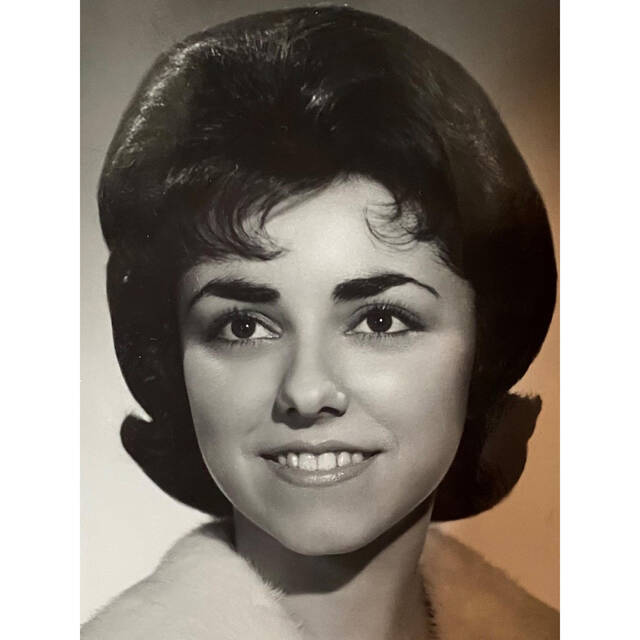 Sonda Marie Dyson, 78, of Edinburgh passed from this life Wednesday, January 19, 2022, at 3:05 a.m. at Our Hospice of South Central Indiana Inpatient Facility, after a four year battle with Idiopathic Pulmonary Disease.

Mrs. Dyson was born on December 2, 1943, in Sandborn, Indiana the daughter of Ira Albert and Evelyn Gladys Newkirk Arney. On April 6, 1963, in Washington, Indiana at the Washington First Assembly Church she married Richard “Dick” L. Dyson.

She graduated in 1961 from Elnora High School where she was crowned the First Annual Queen by her Senior Class. She went onto work at Cummins Engine Company where she worked in Engine Order Administration for 37 years. She was a member of Columbus First Assembly Church. She always enjoyed singing, scrapbooking, crocheting, and growing up she enjoyed making her own clothes.

She was preceded in death by her parents; brothers, Verlin Arney and Wayne Arney; and a sister-in-law, Marie Arney Franke.

In keeping with Mrs. Dyson’s wishes cremation will take place and there are no services scheduled at this time.

Services have been entrusted to Barkes, Weaver &Glick Funeral Home.

In memory of Mrs. Dyson memorial contributions may be given through the funeral home to the Wounded Warriors Project, Tunnel to Towers, or Operation Smile.

Online condolences and special memories may be shared with the Dyson family at www.barkesweaverglick.com.