INDIANAPOLIS — Columbus North ran its winning streak to six and remained unbeaten in Conference Indiana with a 47-38 win at Southport Friday night. 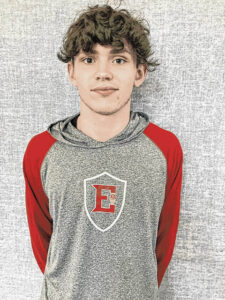 MORRISTOWN — Class A No. 2 Edinburgh clinched at least a tie for the Mid-Hoosier Conference title with a 69-49 win against Morristown

Edinburgh led only 10-9 after one quarter, but pulled away with a 24-5 spurt in the second period.

MORRISTOWN — Playing its second of three games in three days to close the regular season, Edinburgh dropped a 45-22 MHC decision against Morristown.