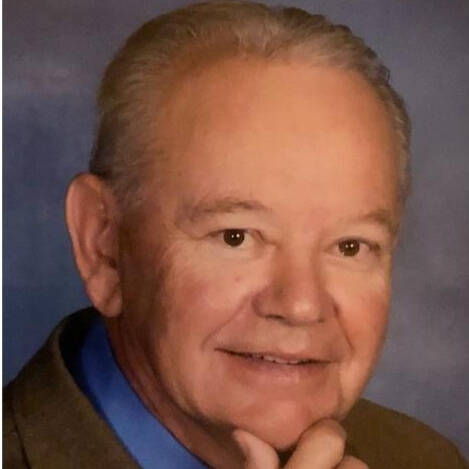 He was born on September 14, 1942 in Shelbyville, Indiana, the son of Andrew Louis and Elsie (Green) Blanton.

He lived his entire life in Decatur County. Ed graduated in 1960 from Sandcreek High School. He then attended Nashville Diesel School for two years. After school he was employed by Cummins Engine Company as a tool maker and worked for 27 years until his retirement in 2000.

He enjoyed family, dancing with his wife, working outdoors cutting firewood, shoeing horses (farrier), and his favorite hobby was listening to and playing blue grass music.

He married Jennifer Lynn Hoy on January 19, 1968 and she survives.

Visitation for family and friends will be held on Saturday, January 29, 2022 from 11:00 to 2:00 p.m. at the Waynesburg Christian Church followed by funeral services at 2:00 p.m. with Rev. David Burnett officiating. Burial will follow the services at the Milford Cemetery.

Memorials may be made to the “Wounded Warrior Project” or “Tunnels for Tower”.

Online condolences can be made to the family at www.popfuneralhome.com.