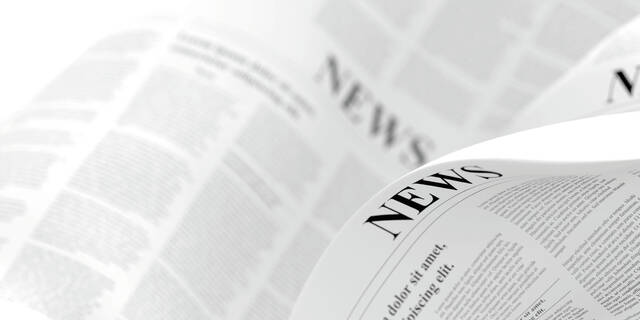 Most recently, Lahr served as Deputy Director of Strategic Communications at the Office of the Director of National Intelligence. A native of Columbus, Indiana, Lahr previously worked for then-Congressman Mike Pence, Sen. Dan Coats, and Rep. Jim Banks.

Lahr is a graduate of Indiana University and earned a master’s degree in business administration from George Mason University.