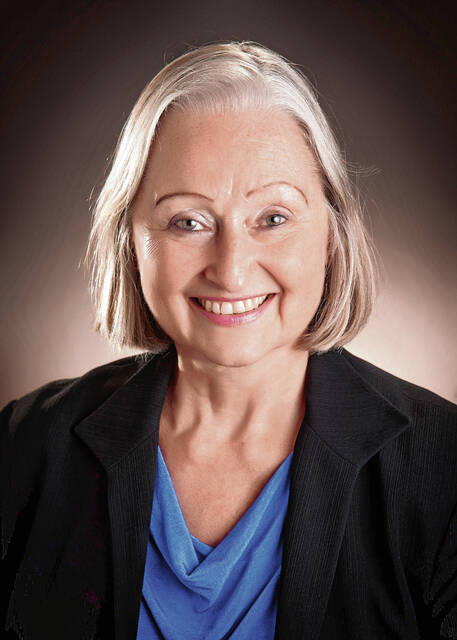 In the late 1970s and early ’80s, Cummins recruited a number of young people from historically Black colleges and universities (HBCUs) and other post-secondary institutions around the country.

The Black employees were an especially close-knit part of the cohort. They took a chance on Cummins and moved to Columbus, where the Black population was less than 1 percent. Over the years, some moved on, but some stayed, raised families and became integrated into the community with kids in school, churches and all kinds of nonprofit boards and associations.

In 2013, six of those Black families decided to give back to the community where they had put down roots. They banded together and made five-year pledges to start the African American Fund of Bartholomew County (AAFBC), a Field of Interest Fund held by Heritage Fund – The Community Foundation of Bartholomew County.

The initial goal of the AAFBC was to raise $50,000 over five years to enable the fund to “enhance the quality of life for the African American community and therefore the broader community.” The AAFBC captured the imagination of more than just that handful of families and pretty soon contributions were coming in from others — Black, white, Asian and Latino.

Today, the AAFBC has assets of more than $250,000 and has made grants of more than $100,000 for the community, including important support of scholarships, after-school enrichment programs, the MLK Breakfast, free film showings at YES, Columbus Indiana Philharmonic, the “Soul of Philanthropy” exhibit and Foundation For Youth.

This unique fund is a beautiful example of what former U.S. Ambassador (and Columbus resident) Jim Joseph would call the “charitable impulse” shared by people of every race, faith, gender and nationality. Heritage Fund handles the administrative work for AAFBC, and its board spends its time making strategic, collaborative and impactful grants.

In addition to making grants, the original founders have used the AAFBC Board to mentor younger people and encourage their engagement in the community.

The AAFBC is a great example of a group doing philanthropy its way, giving back to the community and creating a better place for us all to live, work and play.