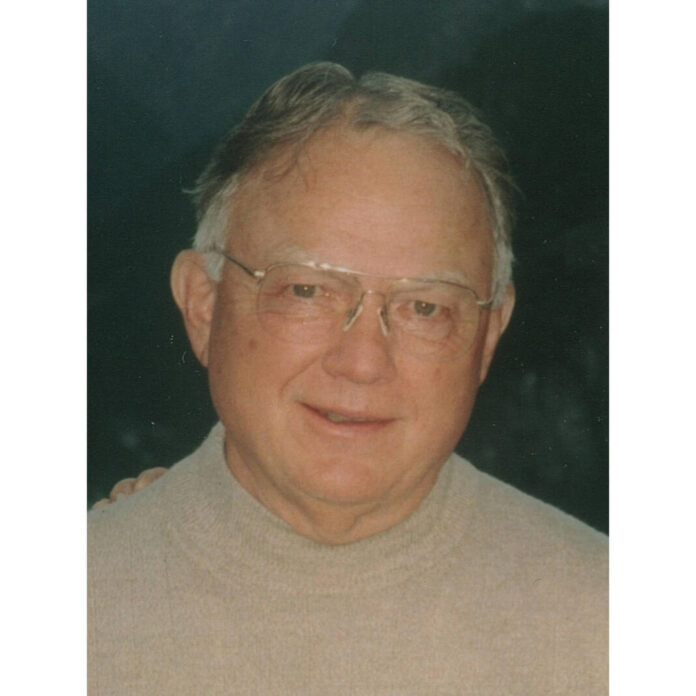 Bobby (Bob) Gene Fry, 88, of Columbus, IN, formerly of St. Joseph, IL, passed away on May 7, 2022. He was a cultivator, for he gave continuous support and encouragement to his wife, children and grandkids.

He was born to Estell and Charles Fry in 1933. He graduated from Cuba, IL High School and the University of Illinois with a bachelor’s degree in Agricultural Mechanization after serving two years as a Sergeant for the United States Army in the Korean War. He married Vicki Johnson in 1961. After retiring from the University of Illinois Agricultural Engineering Department, he spent his retirement years following his numerous interests and talents. He was an avid gardener and cook who kept his family and friends supplied with homemade jams and wine. He enjoyed spending time in his wood shop making furniture and wooden toys with his grandkids. He was an avid hunter who especially cherished his time in the woods and fields with his son and grandson. He had a harmonic singing voice that he willingly shared with those around him. He fulfilled his adventurous side with frequent trips to see the grandkids and abroad, that Vicki and he journeyed on together. His many dogs throughout his whole life were constant companions.

He was preceded in death by his wife, Vicki. He is survived by his son, Charles (Carleen) Fry, daughter Rajene (Gregory) Betz, and grandkids, Carissa Fry, Molly Fry, Tristan Betz, James Fry, and Kameron Betz.

His family would like to thank the individuals at Journey North and Our Hospice, for their devoted care and companionship during his time in Columbus.

A private graveside funeral was held in Canton, IL.