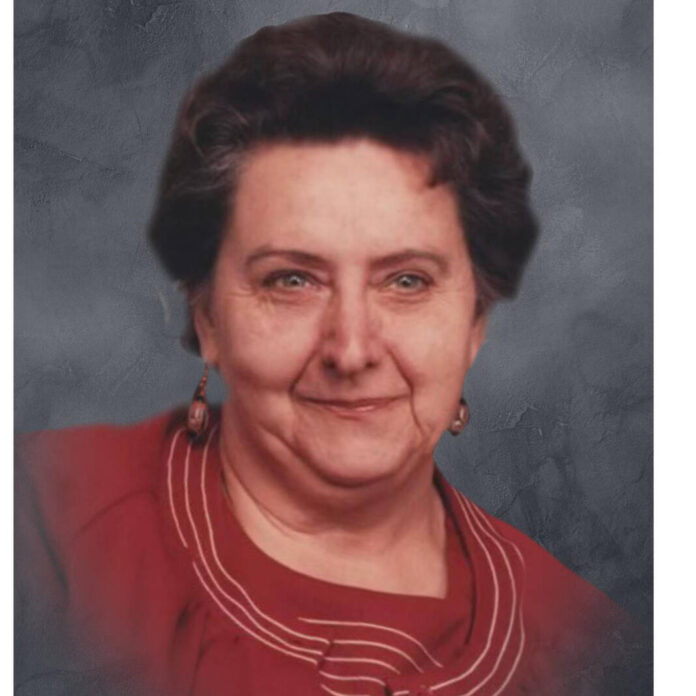 Mrs. Barger worked as a nurse’s aide for 25 years at Columbus Transitional Care, formerly The Columbus Convalescent Home. She loved going to parks and seeing nature. She was a WWII fanatic and was very patriotic. Big band music, Lawrence Welk and animals were some of her favorite loves. Gambling on the boat in Lawrenceburg provided much entertainment for Joann, however she liked visiting many different casinos. Bowling was also a favorite way to spend her free time and later in life, she enjoyed watching Pacer’s basketball. Above all, spending time with her family was the most enjoyable to Joann. She will be deeply missed by those that knew her best.

She was preceded in death by her parents; husband, Curtis; two brothers and four sisters.

The funeral service will be conducted at 1:00 p.m. Friday at Barkes, Weaver &Glick Funeral Home on Washington Street with F. Doran Chambers officiating. Visitation will be from 11:30 a.m. until the time of service Friday at the funeral home.

Burial will be at Garland Brook Cemetery next to her husband in section 40.

Memorial contributions may be made to Our Hospice of South Central Indiana or the Bartholomew County Humane Society.

Online condolences and special memories may be shared with Joann’s family at barkesweaverglick.com.