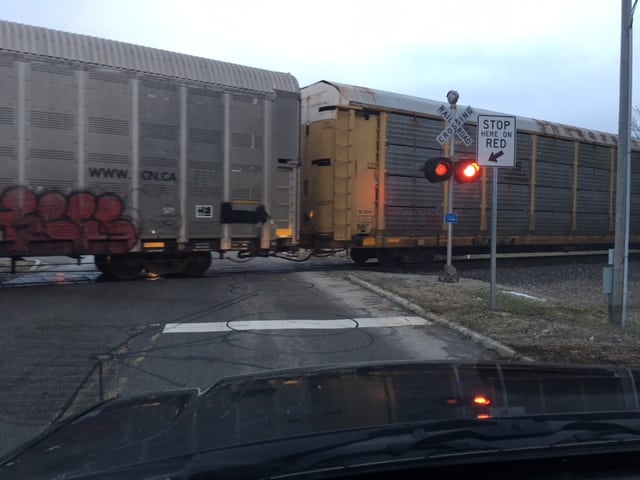 Until 2020, SIND served customers along its 5.5 miles of line between Speed and a connection with CSX Transportation at Watson, Ind. The Surface Transportation Board approved the acquisition on April 5, noting that with SIND out of service, no current employees are affected by the action.

With the acquisition complete, Louisville & Indiana will use SIND rail assets to enhance LIRC’s existing freight service, including conversion of the SIND engine house to a maintenance-of-way facility and surrounding property to store track material. Other portions of SIND rail infrastructure offer opportunities to expand service to industrial sites.

“We see this as a way to grow our footprint,” said LIRC President John Goldman. “The existing track is maintained to FRA Class 1 standards, and we will consider upgrades and rehabilitation dependent on commercial opportunities we can create.”