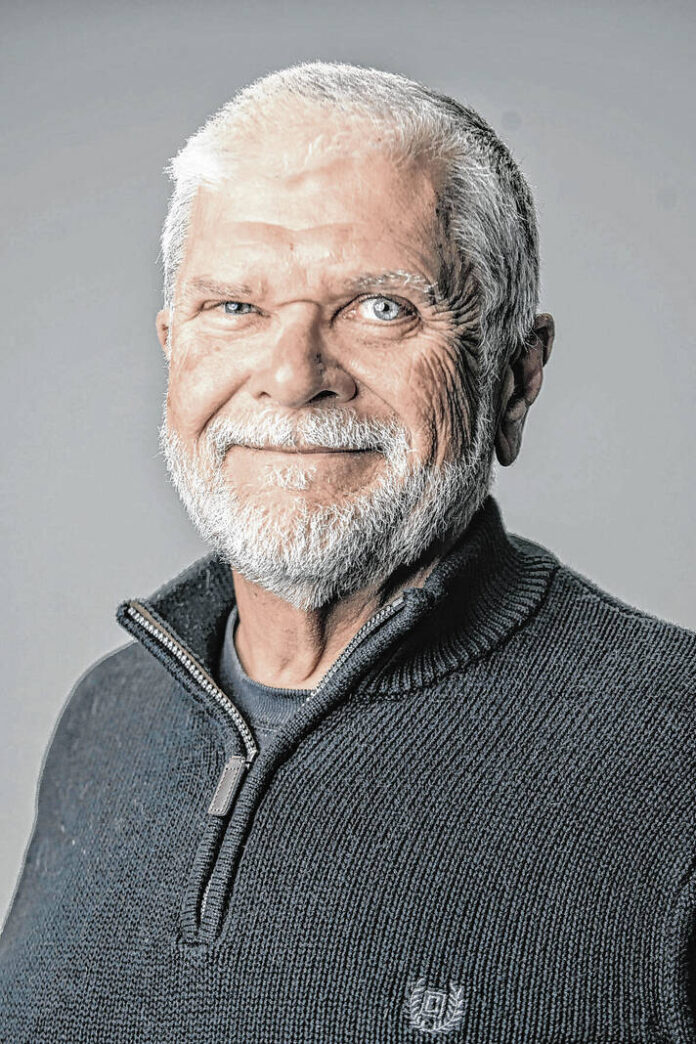 I didn’t grow up with a lot of choices. The choices in my life ran from zero to about three. Most of the time I had two.

When our family of five sat down for supper around a chrome-legged kitchen table with a red Formica top back in the 1950s, I had two choices: eat what Mom had cooked or go hungry.

When I wanted to play some games with friends, I had only one choice: go out in the yard and hunt for other kids.

Choices were no better when our first television — a huge wooden cabinet with an 8-inch screen at the top — showed up in the corner of our living room about 1950.

When our family watched television, we had two choices: watch whatever was being broadcast from Channel 6 (WFBM), the only station in Indianapolis, or talk Dad into turning the antenna on our roof around so we could pick up Channel 5 (WAVE), the only station in Louisville. A third choice, Channel 10 (WTTV) in Bloomington, had a weak signal and Dad said turning the antenna west was a waste of time.

When I listened to music on the radio, I could choose from several AM stations, but then my choice of songs was zero. I could only hear the record someone at the radio station decided to put on his turntable.

Many people today would consider this long-ago situation to be an excellent script for a horror movie — a trip to hell without even the comfort of a ceiling fan.

If 21st century families sit down to eat dinner together, those special occasions are as often as not in a minivan after stops at three or four different drive-through restaurants to customize everyone’s meal choice.

Instead of two television channels, most cable and satellite TV services offer more than 140 choices. And viewers who want more can pay monthly charges for another 50 streaming services.

Best of all, no kid needs to go outside and find someone to play with. As of 2020, “gamers” had 1,181,019 video games available to download from the internet to computers of every kind — from cell phones and laptops to standalone game systems.

We are living in the age of choice.

Some Americans even seem to believe “freedom of choice” is guaranteed by the United States Constitution in the Bill of Rights — somewhere between our “freedom to infect others with COVID-19” and “freedom to keep white children from learning about racism.”

I personally am worn out by choosing.

I am not sure I want to go back to the days when everyone had “stupid phones” that could not be used outside the house without a very long cord or “stupid TVs” that only let viewers choose between turning them on or turning them off.

Still, some days I long for a “life menu” that only offers a peanut butter or baloney sandwich, each of which tastes like a ripe banana.