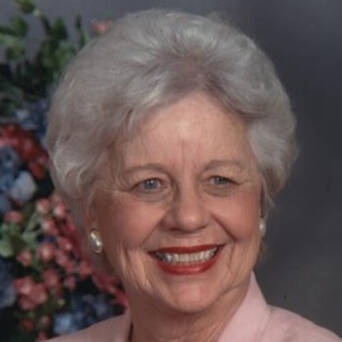 Joan Broomfield Bouggy entered eternal life at 2:05 p.m. Tuesday, June 7, 2022 with her three children by her side. She was born in Oshawa, Ontario on February 19, 1929 to Hugh and Zelmira Harron Broomfield.

Joan was a 1947 graduate of Redford High School in Detroit and earned a Bachelor’s degree in French and Spanish from the University of Michigan in 1951. She was a member of the Gamma Phi Beta Sorority and the Mortarboard Honor Society. She married her high school sweetheart, Conly S. Bouggy “Bo” in 1953.

In the early years of her marriage to Bo, Joan taught high school French in Norfolk, VA. She was a devoted wife, mother, friend and community member. She was a faithful member of St. Paul’s Episcopal Church in Columbus and Christ Episcopal Church in Greenville, SC. Joan served on the Altar Guild at both parishes. She served for many years as a volunteer tour guide at Columbus Visitor’s Center and was also a girl scout leader. She was a member of Tri Kappa, PEO, and Let’s Grow &Tipton Lakes Garden Clubs.

She was preceded in death by her parents; husband, Conly and daughter-in-law, Cindy Bouggy.

The funeral service will be conducted at 12:00 p.m. Saturday at St. Paul’s Episcopal Church with The Rev. Kathy Thomas officiating. Visitation will be from 10:30 a.m. until the time of service Saturday at the church.

Entombment will be at the Garland Brook Mausoleum.

Online condolences and special memories may be shared with Joan’s family and a video tribute may be viewed at barkesweaverglick.com. 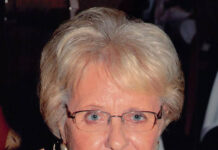 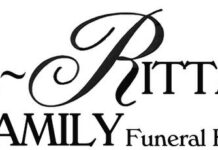 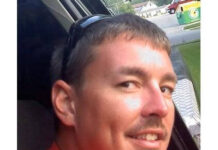