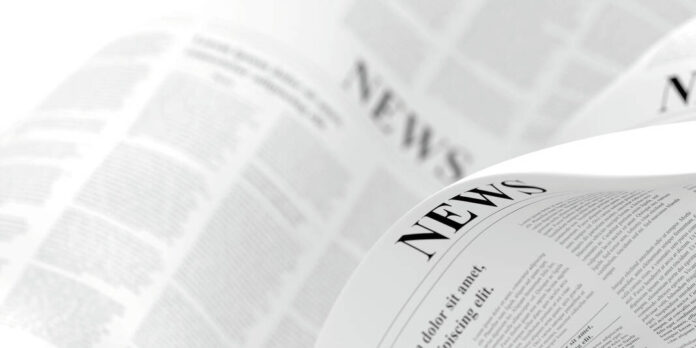 City officials have denied a rezoning request near the intersection of Washington Street and U.S. 31 due to concerns about flooding and other potential issues with developing the land.

According to the planning department’s staff report, the property is located on the south side of U.S. 31 and is 250 feet west of the intersection of U.S. 31 and Washington Street. Puckett has previously indicated that the rezoning would prepare the land for future commercial development. However, he did not attend the council’s meeting or send any representative in his place.

In his motion to deny the rezoning, Councilman David Bush, R-District 3, said that agricultural use, rather than commercial, is what’s best for the land.

According to a memo from city/county planning director Jeff Bergman, the Columbus Plan Commission voted 6-4 to forward the application to the council with an unfavorable recommendation based on the same criteria. The commission had discussed concerns about flooding, as the property includes a floodway, and the area for potential commercial development sits in the floodway fringe.

“A substantial amount of fill would be needed to establish a suitable commercial building site,” Bergman wrote, as he summarized the commission’s concerns. “Fill placed on this site may impact the functional floodway of the Flatrock River, impacting nearby property owners.”

The required fill would result in a building site with a higher elevation than adjacent properties to the south and east, which could create drainage problems for those neighbors.

Commissioners also discussed concerns about how an additional driveway with access to U.S. 31 could affect traffic safety and congestion.

Six council members voted in favor of denying the rezoning ordinance. Councilman Frank Miller, R-District 4, voted against that motion, then requested after the fact to be counted as an abstention.

“I abstained from voting due to a procedural issue on how the ordinance motion and vote was conducted,” he said later on social media. “… In principle I was not in favor of the rezoning.”

During the meeting, Miller suggested that the best way to deny the rezoning was not to vote on it and let the commission’s recommendation stand. He said that, in the past, he has been told it was not possible to make a motion to deny. He also felt it wouldn’t make sense for a council member to make a motion of approval and then vote against their own motion.

Learn moreFor more than 75 years, the Fulbright program has provided more than 400,000 participants — chosen for their academic merit and leadership potential...