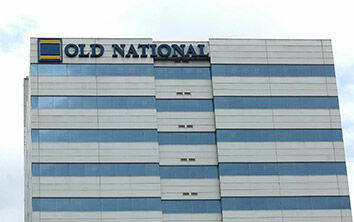 The deal, expected to close in the fourth quarter, includes about $500 million in client assets held in about 157,000 accounts associated with more than 3,000 employer groups.

UMB declined to disclose financial terms of the transaction. Both banks are publicly held companies, but as of Tuesday morning neither UMB nor Old National had disclosed financial terms in any of their public filings. The deal is expected to close in the fourth quarter, pending regulatory approvals.

Old National, which is headquartered in Evansville, got into the HSA business in 2014 when it acquired Fort Wayne-based Tower Financial Corp.

In a public filing late Monday, Old National said the divestiture of its HSA business “will allow it to focus on its core banking operations while ensuring that current HSA clients continue to receive exceptional service by a nationally recognized HSA provider.”

HSAs, which were first enabled by federal law in 2003, are savings accounts that provide a tax-advantaged way for individuals to set aside money for future medical expenses.

According to a report issued in March by Minneapolis-based firm Devenir, as of Dec. 31 consumers had a combined $98 billion in assets held in 32.5 million HSA accounts. Devenir projects those numbers will grow to $150 billion in assets in 38 million accounts by the end of 2024.