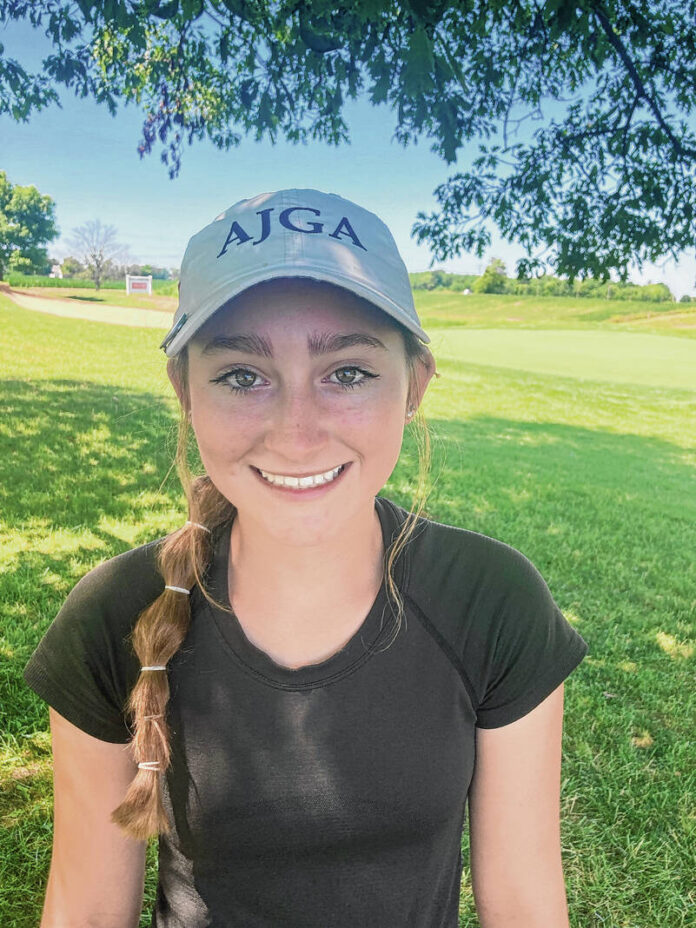 Bunker improved on her Wednesday score with a 1-over-par 73, which was one of the top girls’ scores posted on Thursday. She had opened with a 73 on Tuesday and finished in fourth place overall with a 54-hole cumulative total of 6-over 222.

Michelle Woo of Fremont, California, won the girls title at 5-under 211.

Bunker’s round consisted of three bogeys and two birdies.

“Today was a lot better than (Wednesday). I was making a lot more putts. The speed was much better,” Bunker said. “I got a couple birdies on the back nine, which I like the back nine better. I feel like it’s more open, and I have a better chance of shooting better on the back than the front, but I still did good.”

Bunker enjoyed the experience of playing in the tournament. She improved from her 22nd-place finish in last year’s tournament.

“I’m very happy with the last couple days,” Bunker said. “(Wednesday) still could have been better, but it’s in the past. Today I did three strokes better, so I’m happy with it.”

Recent North graduate Luke Schneider finished his round Thursday at 4-over 76 to put him at a cumulative total of 16-over 232 for the three-day tournament to finish in 42nd place. He had shot 79 and 77 in the first two rounds.

Supapon Amornchaichan of Bangkok, Thailand, won the boys title at 7-under 209. 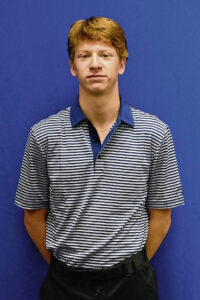 “I got off to a good start, but then made two more bogeys. It was a couple of missed putts,” Schneider said. “Altogether, I hit the ball so much better than I actually have been today. Obviously, I didn’t score well. The putting and short game wasn’t the best. The ball striking was a lot better.”

Regardless of the score, Schneider, who is headed to play at University of Evansville, had fun playing in this tournament at his hometown course.

“It was fun playing out here. I put in a lot of work going into this tournament, especially being in your hometown. Today, it was a blast,” Schneider said. “Being in it your final time, it was so much fun.”