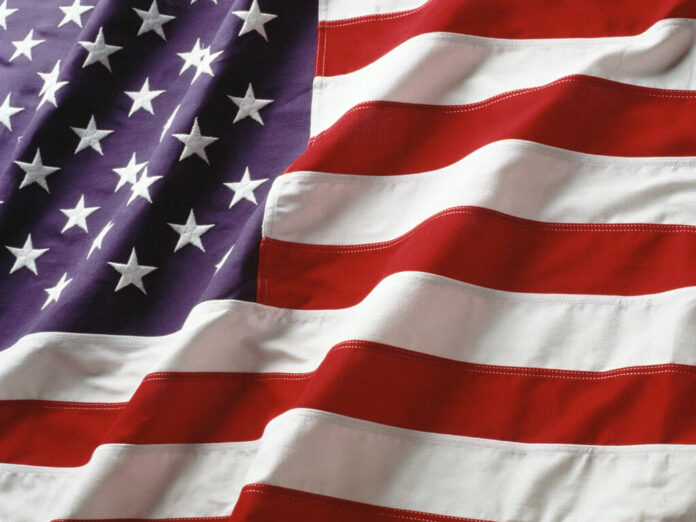 In these polarized times, we sometimes need to take a breather and hit the reset button. Our national Independence Day holiday gives us that opportunity.

For all of our differences, individually, politically, socially, culturally and otherwise, we have one very special blessing in common: We are Americans.

Naturally, that means we squabble amongst ourselves, sometimes infernally so. And we tend to get things wrong about as often as we get them right. Each of us has the capacity to fall prey to the mistaken belief that we or our particular group of people knows best. No one always does.

Deep down, though, we also realize that as Americans, we are at our best when we come together to meet major moments, as we did at our founding and as we have done throughout our history, to ensure the blessings of liberty for ourselves and for future generations.

On Monday, we will mark 246 years of American independence, rooted in the signing of the Declaration of Independence on July 4, 1776, in Philadelphia. We were not yet formally the United States back then. We were just a ragtag band of revolutionaries fighting mad about being ruled by a distant King George III — who was certifiably mad, or soon would become so.

What we did have were folks like Thomas Jefferson, John Adams and Benjamin Franklin. They drafted a formal statement of independence on behalf of “the thirteen united States of America” that, after telling Great Britain that we we were through with them, included these words:

”We hold these truths to be self-evident, that all men are created equal, that they are endowed by their Creator with certain unalienable Rights, that among these are Life, Liberty and the pursuit of Happiness.”

We learned about these words as schoolchildren. But two-and-a-half centuries after they were written, we are still working at perfecting them. This is the original continuous improvement mission statement that challenges us, as nation, to keep living up to these lofty ideals.

Funny thing is, the Declaration of Independence has no actual force or effect. They are just words written a long time ago that underpin everything our nation stands for. Yet those words are what our valiant men and women in uniform have fought and died for ever since. Those words drive the best of us to serve, to help, in any number of ways.

A few years after the Declaration, after colonists improbably defeated the world’s mightiest military, we adopted a Constitution that we still wage mighty battles over. Our nation, states, cities and towns have passed libraries worth of laws and codes that seek to strike a balance between one person’s liberty and another person’s harm.

But the important thing is, as Americans, we never stop trying. We look to those words — life, liberty and the pursuit of happiness — with reverence, awe and purpose.

Those words are nothing less than the very essence of the American Dream. Our never-ending task, our nation’s original promise to one another, is that we do all within our power to ensure our fellow Americans are achieving their dreams.

Let us celebrate the blessings of liberty. Happy Fourth of July.