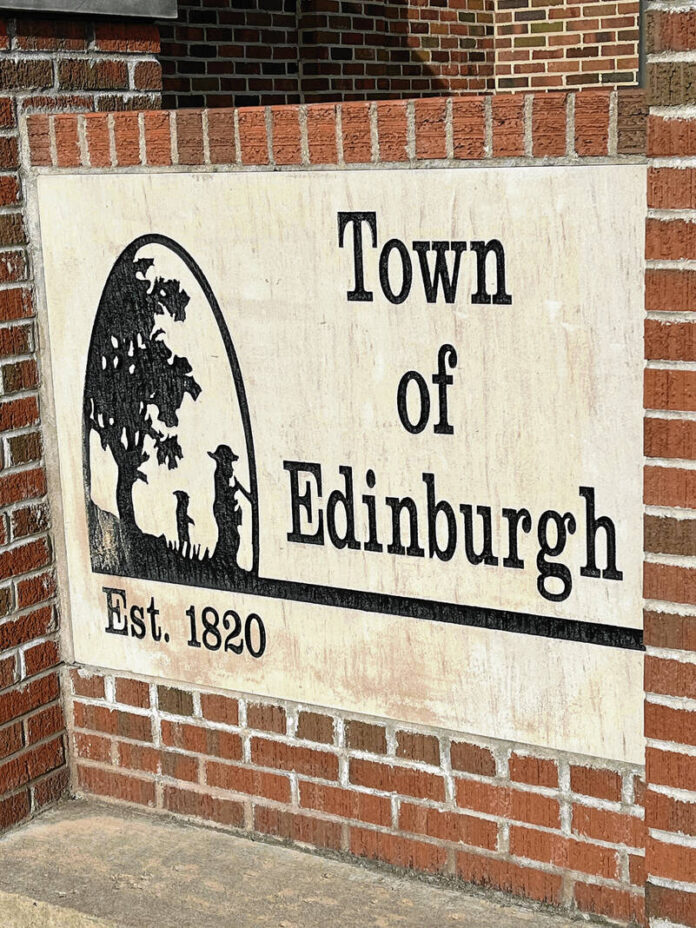 EDINBURGH — Edinburgh officials established a police K9 fund as the town moves forward with plans to get its first police dog since the 1980s.

The town council voted 3-0, with two members absent, to pass an ordinance to create a K-9 unit fund, which will be used to deposit and disburse past and future donations for the program, officials say. The town council had earlier this month passed a resolution announcing their desire to establish a K-9 program.

Edinburgh Police Chief Doyne Little came before the town council in May to request permission to reestablish the department’s K9 program through donations to help fight drug crime. Drug crime has been up and down for several years, but lately, it’s been a steady rise, Little said.

Since 2020, the town has had at least 76 drug arrests for methamphetamine, 27 for heroin, 23 for cocaine and 83 for marijuana. These numbers only include Johnson County arrests, he said.

The last time the department had a K-9 was in the 1980s, and since then the department has relied on requesting a K-9 from neighboring agencies. However, these K-9s are not always available or close by, Little said.

Recent court decisions have made it more difficult for the department to just wait for a K-9 from another agency. If an officer does a traffic stop and they suspect someone has drugs, they only have a reasonable amount of time — sometimes up to 10 minutes — to get a K-9 there to conduct a search during the stop. If the officer issues a ticket and is done writing it before the K-9 is there, then the officer will have to let them go, he said.

The department has received $26,800 in donations so far, with another person interested in donating another $5,000 and another three people expressing interest in donating, Little said.

People from not only the town but from Indianapolis and areas as far as Anderson have asked if they could donate to the program, he said.

The next step for the establishment of the program is to assign an officer to be the K-9’s handler, along with changing that officer’s pay and duties. Officials will also need to choose the K-9 provider from quotes they received earlier this year, said Dustin Huddleston, town attorney.

The first quote was for about $19,255 for a Denver, Indiana-based company, and about $16,000 for a Columbus-based company, officials said previously.