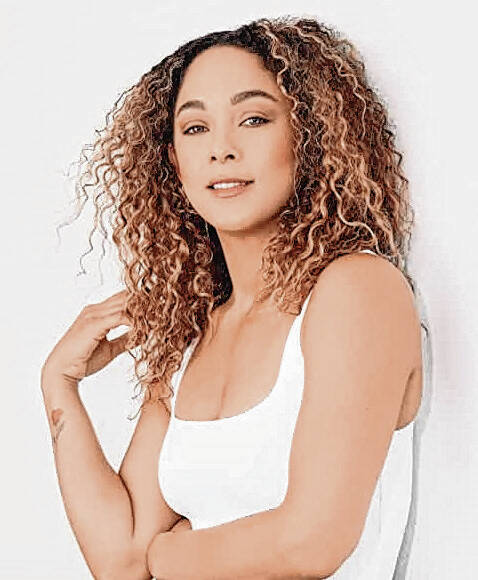 On Aug. 20, actress Chaley Rose will be back on the hometown stage that marked the beginning of her acting career.

She appeared in “Brigadoon” years ago at Columbus East High School’s Clarence E. Robbins Auditorium. She returns next month to lead a weekend acting workshop for students and others. Since she landed a national comedic TV commercial for Jack In the Box in 2012, she appeared and sang as the character of Zoey on the ABC TV country music series “Nashville,” and starred in several Hallmark and other films.

But getting a footing in Hollywood originally posed a considerable challenge.

“It sometimes felt like an impossible puzzle to put together,” she said, speaking from her Los Angeles apartment.

Which explains part of the reason for her planned pair of two-and-a-half-hour sessions for maybe 20 people — and maybe separate, added sessions if interest warrants. She also is offering one-on-one time for a fee with some people, too. Though her professional name uses her first and middle names and drops her surname, locals remember her as track athlete and cheerleader Chaley Jackson, until she chased her dreams in drama.

She returns with one, sizable, hopeful note for those perhaps considering a career in entertainment. She caught a TV show classroom scene recently depicting would-be actors — and an instructor dousing dreams by telling them that maybe only one or two eventually would find work regularly.

“That’s just not true,” she said, adding that even work in commercials can be lucrative.

One specific acting tip she hopes to share with workshop participants is the idea of learning to do far more than regurgitate memorized lines. She mentioned that acting coach Saxon Trainor taught her a technique known as “absorbing.” Trainor’s acting credits include TV’s “Star Trek: Next Generation” and movies such as “Sand Castles.”

“I generally don’t like like to ‘run lines’ with other actors,” Jackson said, adding that it can lead to passionless portrayals.

She acknowledged that even with her success thus far, including a past endorsement deal with Under Armour activewear, the entertainment life still occasionally can mean facing financial stresses.

“There are still occasionally times when I feel like I am staring down the barrel of my bank account,” she said.

“I know that I myself can tell kids something over and over,” Welsh said. “But if they hear it from someone, they often think, ‘Hey — that makes perfect sense.’”

Welsh added that it’s also tremendously helpful for those involved in drama to hear the perspective of someone they normally wouldn’t easily get a chance to learn from — and someone who has found solid, professional success.

“Auditions are all about selling yourself,” Welsh said. “And here we’ve got someone like Chaley who definitely has accomplished that.”