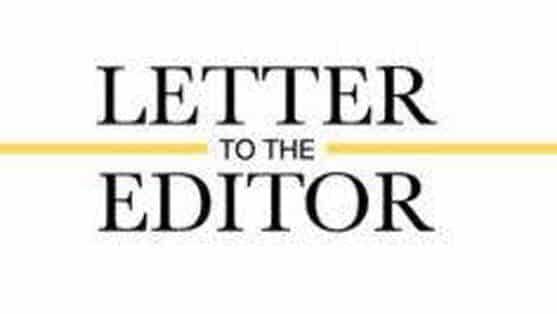 It is incomprehensible to me how any person who listened in to the finale of the summer Jan. 6 hearings about the insurrection on the U.S. Capitol on television the evening of Thursday, July 21, could possibly support Donald Trump as leader of the Republican Party, much less support him as a possible candidate for the next president of the United States.

It is also incomprehensible to me that any American didn’t listen to any of the hearings, or try to gain more knowledge and insight into the details of what happened in one of the darkest moments in American history.

Thursday night’s hearing was a fitting season finale to a six-week run of hearings in which the panel presented overwhelming evidence of the dereliction of duty of a sitting President whose main concern during the whole thing was to try to gain senatorial support for proving the election was illegitimate for the purpose of remaining in power.

This hearing highlighted two of the nine people who resigned their positions after the conduct of Donald Trump, namely, deputy national security adviser Matthew Pottinger and Sarah Matthews, White House press secretary. Their testimony was moving and truthful; two of the nine who could no longer support a president who knew about the attack, and did nothing for three hours but sit in a dining area of the White House watching it on TV and call senators asking them to find ways to prove their state’s election polls were illegitimate. All these calls were erased, by the way, but many of the calls were corroborated by the senators he called. Additionally, Pottinger and Matthews resigned when Trump then turned on his Vice President, Mike Pence, and called him a traitor for refusing to obey Trump’s directive to not validate the election.

What does it take for Republicans to abandon this former president and find a new leader? I am both ashamed, saddened, and sickened by every person who still supports this man. I know why our elected leaders still support him — it’s called “money!” Unfortunately, people still give him money, and they want to follow the money to keep their jobs. However, why do others support him? I can think of no other reason than “ignorance!”