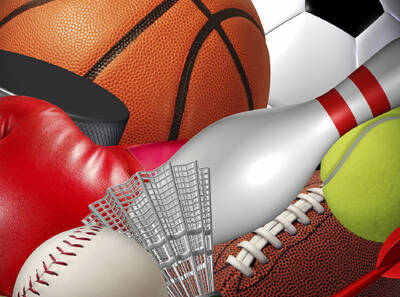 The Olympians had a 393 team total at Bloomington Country Club. Carter Gant led East with an 83, while Lilly Steinwedel carded a 98, Katie Hong added a 100, Grace LaSell shot 112 and Avery Brooks had a 120.

The Bull Dogs, who played without top golfer Ava Bunker, finished with a 415 team total. Erin Hopkins led North with a 96, while Ritisha Rashmil carded a 101, Lindsey Hartwell had a 102, Nettie Meeks shot 116 and Kara Buntin had a 128.

Carmel, Castle, Center Grove and Westfield — the top four teams in the first girls golf rankings of the season — finished first-through-fourth in the team standings. 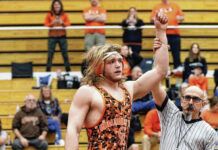 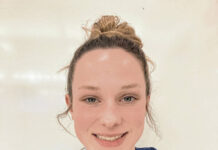 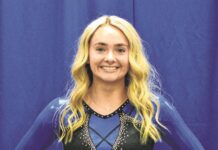