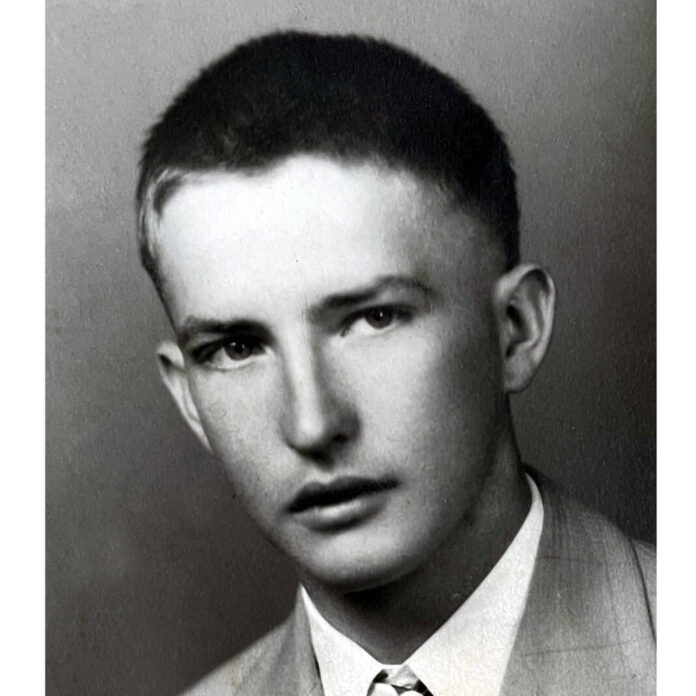 Mr. Hatfield was a 1955 graduate of Greenfield High School in Greenfield and served in the National Guard. He worked for Cummins Engine Company in Columbus for 28 years before retiring. Mr. Hatfield was a former member of the First Baptist Church in Johnson, Tennessee and enjoyed fishing.

He was preceded in death by his parents; his wife; and a brother, Kyle Hatfield.

A funeral service for Mr. Hatfield will be conducted at 7:00 p.m. on Saturday, August 6, 2022, at the Dove-Sharp &Rudicel Funeral Home and Cremation Service in North Vernon with the Rev. Richard Burcham officiating. Visitation for family and friends will be on Saturday, from 4:00 p.m. until the time of the service. Burial will be at 1:00 p.m. on Sunday, August 7, 2022, in the Odd Fellows Cemetery in Waverly, Indiana.

Memorials may be made through the funeral home to St. Jude Children’s Research Hospital. 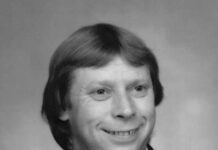 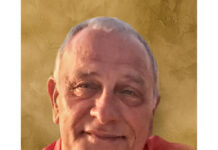