CARMEL — Ava Bunker, playing in her first high school golf match, tied for second individually with a 2-over-par 74 Saturday to lead No. 14 Columbus North to a 16th-place finish in the State Preview.

MONTGOMERY — Columbus East finished sixth out of 21 teams in the Washington Invitational at Country Oaks.

The Olympians had a 368 team total at Country Oaks. Bedford North Lawrence won with a 335.

GREENSBURG — Jennings County finished ninth out of 17 teams in the Greensburg Invitational.

Alexis Carson led Jennings with an 82. Sophia Curry carded an 89, Lauren Galvan added a 104, Racheal Manning shot 131 and Shelby Davis had a 133. 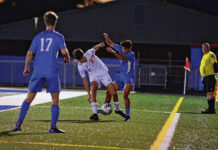 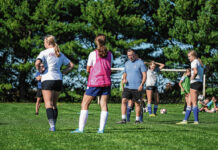 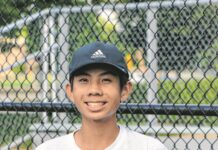