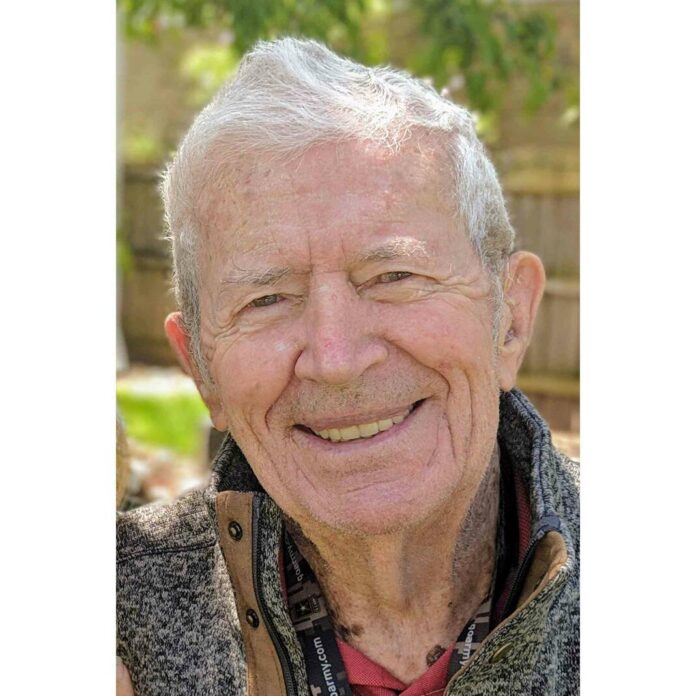 Don enlisted in the Army Air Corps in WWII, becoming a First Lieutenant. A 1949 Iona College grad, he worked in sales management at Ecolab until retirement. Don was locally known as “Mr. Betty Boyle”, having accompanied Betty to many art shows where she displayed her work.

Most recently Don resided at an assisted living facility in Indianapolis. Wherever Don went he was truly the life of the party, often spontaneously bursting into song, either alone or harmonizing with Betty. He intentionally made everyone around him feel loved and included.

He will be interred at Marion National Cemetery.

Donations can be sent to www.honorflight.org. 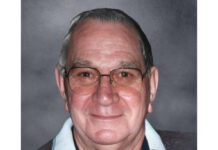 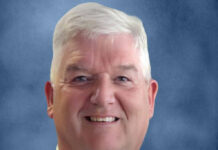 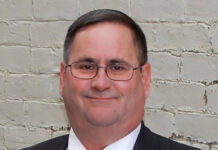