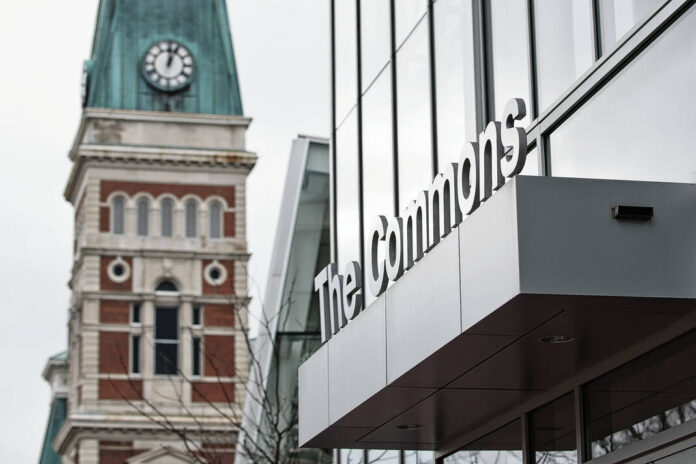 The Bartholomew County commissioners are considering a substantial hike in building permit fees, the first in 23 years.

The section of the ordinance pertaining to commercial, industrial or multiple-family structures has 22 separate rate increases, while the proposals regarding residential structures has 20 proposed permit fee hikes.

Inspections for various features such as electrical, plumbing, heating and roofing will double from $30 for the first inspection only to $60 for every inspection.

“I hadn’t realized how long it had been (since building permit fees were raised),” Cox said Monday. “Then, a couple of contractors came into our office, pulled me aside and said ‘you kind of need to look this over’.”

The contractors showed Cox documents indicating that building permit fees in the Columbus area are perhaps the least expensive in the region, she said.

The suggested new fees also impact a building addition to a commercial, industrial and multiple-family structure. Getting a permit for expansions would rise from a base of $100 plus 7-cents per square feet – to a minimum $300 for the base, in addition to 10-cents per square foot of gross floor area.

In order to determine the new fees, Cox said she and her staff used the cost of building permits in all surrounding counties. The proposed fees are the midpoint of what is charged by those other counties, Cox said.

“That way, we weren’t coming in way high or way low,” she said.

Half of the fees are used to finance the Bartholomew County Code Enforcement Department, while the other half are turned over to Columbus City Hall to help pay for planning expenses.