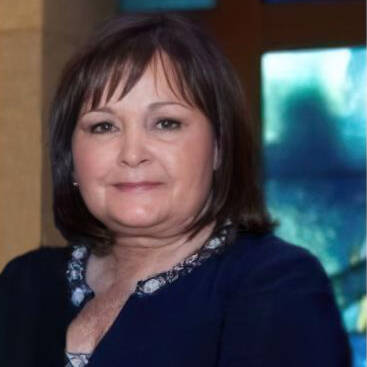 Robin Clouse, 65, of Columbus, left this earth on August 8, 2022. Robin was born on December 12, 1956, in Chanute, Kansas to Nina and Wilbur Hibbs. While in preschool, Robin’s family moved to Columbus, Indiana which became the hometown she claimed for much of her life.

Those who had the pleasure of truly knowing Robin understood she had two undeniable traits; her kind, generous heart, and her strong work ethic. Robin came from modest beginnings but always had the desire to help others. During the Christmas season, Robin frequently gave presents anonymously to disadvantaged families, including those of co-workers and her daughter’s classmates. Her kind and generous heart might have been most evident by her trademark love of animals. She was a true caretaker to all and loved taking in and fostering any animal in need. Robin’s strong work ethic was also formed at an early age. As early as high school, she held multiple jobs including working the lunch counter at Northside Drugs as well as manager of Taco Bell. While employed at Taco Bell, Robin’s work ethic and attention to detail allowed her to advance her career quickly. She went on to manage several Taco Bell locations across Southern Indiana and was eventually promoted to regional training manager. Robin spent the last 30 years at Columbus Regional Hospital in both Central Processing and as a Purchasing Agent, where her professionalism and work ethic continued to shine through. Robin’s love of family could best be seen in the unbreakable bond she held with her two daughters, Chani and Keisha. She spoke with her children daily and her love and guidance will be sincerely missed by both.

A funeral service will be held at 10 a.m. on Saturday, August 13, 2022, at Jewell-Rittman Family Funeral Home with Pastor Adam Johnson officiating. Visitation will be from 4 p.m. to 7 p.m. on Friday, August 12th, as well as 1 hour prior to the service on Saturday. Burial will take place at Garland Brook Cemetery following the service. A meal is being held at The Ridge, located at 2800 Bonnell Road, Columbus, Indiana, after the burial ceremony.

Those wishing may make memorial contributions in Robin’s name to the Bartholomew County Humane Society through the funeral home.

You are invited to send a message to the family via the internet. 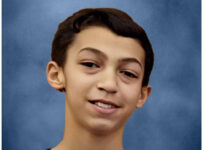 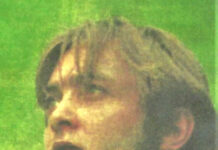 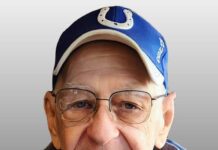