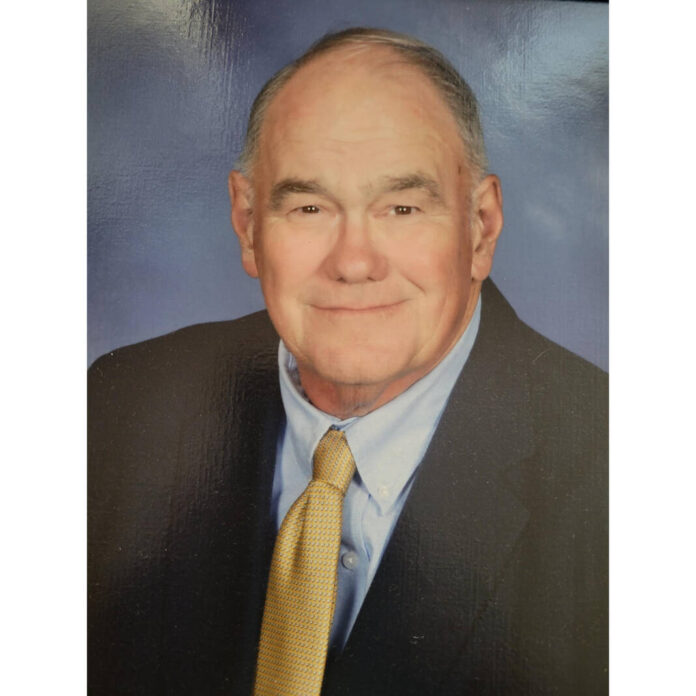 Franklin L. Anderson, 77, passed from this life peacefully from natural causes at his home just past midnight on Thursday morning of August 11, 2022. Though he had battled several health issues during the past three years, his death was sudden and unexpected.

The son of Harold E. Anderson and Mayda Marie (Reyburn) Anderson, Frank was born in Peru, Indiana on April 13, 1945.

Frank left Earlham in 1964 in order to take an opportunity in management at Firestone Tire and Rubber Company.

As his time to be drafted drew near, Frank entered the U.S. Marine Corps in 1966 and served in Southeast Asia during the Vietnam War. Based in Okinawa, Frank’s military missions included delivering supplies to Marines in the jungles of Vietnam. On one such occasion, the HUEY Helicopter he was riding in for the return trip to Okinawa was attacked and crashed landed but Frank was uninjured. He was discharged in 1968 as a Corporal and returned home to Indiana.

Frank, upon returning from service with the Marines, took a management position at Monteith Tire in Warsaw, Indiana until he and Carol moved to Columbus to open their own Firestone Franchise with his partners Ray Monteith and Paul Zurcher, the Frank Anderson Tire Company in 1971.

In addition to working together to build and maintain their local business, Frank and Carol also raised their son Don and daughter Rebecca while participating in many community programs and organizations.

Frank was preceded in death by his parents Herald and Mayda (Reyburn) Anderson and his Grandparents A.B. and Alice Marie (LaPierre) Anderson and Lewis and Pearl (McKinley) Reyburn.

His beloved spouse and business partner Carol passed away in 2011.

He is survived by son Donald E. (Camilia) Anderson of Newburgh, Indiana, and daughter Rebecca (Michael) Dickerson of Carmel, Indiana. Frank was a most devoted Grandfather to Olivia and Isaac Anderson and Tiffany and Alexander Dickerson.

He is also survived by a sister Alicia (Jeff) Rendel, sister Cecelia Ellis and brother A. Bradley (Kathy) Anderson, and Sister-in-Law Bette Eggleston.

A Mass of Christian Burial will be held at 10 a.m. Thursday, August 18, 2022 at St. Bartholomew Catholic Church at 1306 27th Street in Columbus, Indiana 47201 with Father Clem Davis officiating.

Additional Calling hours will be held from 8:30 until 9:30 a.m., Thursday at the Jewell-Rittman Family Funeral Home.

Interment will be held at a later date at the Garland Brook Mausoleum with Military Honors provided by the Bartholomew County Veterans Honor Guard and a fly-over by the Columbus Indiana HUEY.

In lieu of flowers, memorial contributions may be made to Our Hospice of South-Central Indiana or Columbus East High School Athletic Department. 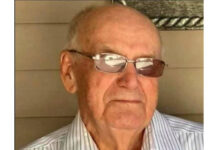 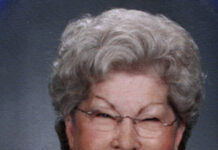