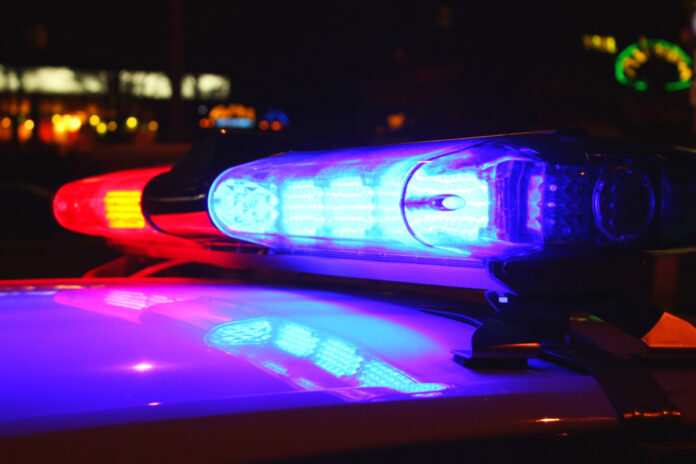 At approximately 2 a.m., CPD officers received a report of a possible intoxicated driver in the south parking lot of Nexus Park. When officers arrived in the area, the suspect, who was later identified as Marcos A. Maravilla Grimaldo, 28, sped off in a red Jeep at a high rate of speed, said Lt. Matt Harris, Columbus Police Department spokesman.

Officers pursued the Jeep as it traveled the wrong way on Caldwell Place. The pursuit was terminated a short time later after officers lost sight of the vehicle.

A short time later, deputies from the Bartholomew County Sheriff’s Department observed Grimaldo and the Jeep near Pence Apartments. When CPD officers arrived, they noted that Marcos had bloodshot and glassy eyes as well as the strong odor of an alcoholic beverage on his breath, Harris said.

Marcos failed multiple filed sobriety tests and later provided a breath sample of .131%. He was placed under arrest and transported to the Bartholomew County Jail where he was remanded on the following preliminary charges:
–Resisting Law Enforcement in a Vehicle
–Operating a Vehicle While Intoxicated-Endangerment

Nominations open for Woman of the Year

ISP identifies two police officers shot during traffic stop in Mitchell, and identity of the suspect who was killed