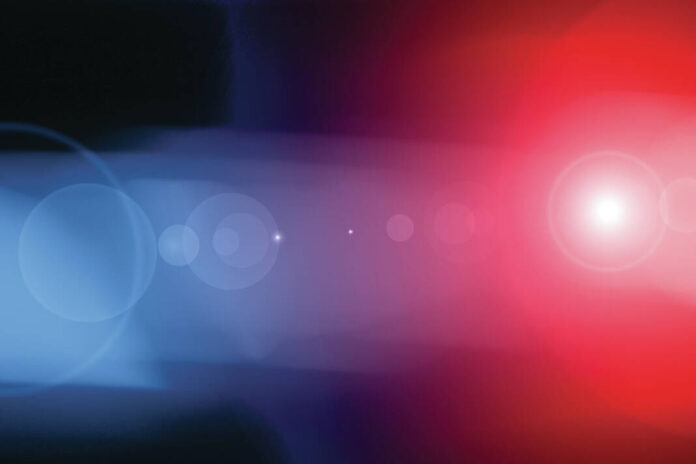 NORTH VERNON, Ind. — A North Vernon motorcyclist was killed in an accident at about 7 p.m. Friday at the intersection of U.S. 50 East and North State Road 3.

North Vernon Police Department Sgt. Isaac Barkes said a black 2014 Harley Davidson motorcycle operated by Gerald Andrew Branam, 35, North Vernon was traveling westbound on U.S. 50 toward the intersection of North State Road 3. There was evidence that Branam attempted to stop, however collided into the back of a silver 2007 Jeep Liberty which was stopped in traffic and being operated by Steven P. Neal, 44 of North Vernon, Barkes said.

Branam was reported to have been thrown from his motorcycle, and received life threatening injuries, Barkes said. Bystanders in the area were quick to render aid and begin life saving measures until first responders arrived at the scene.