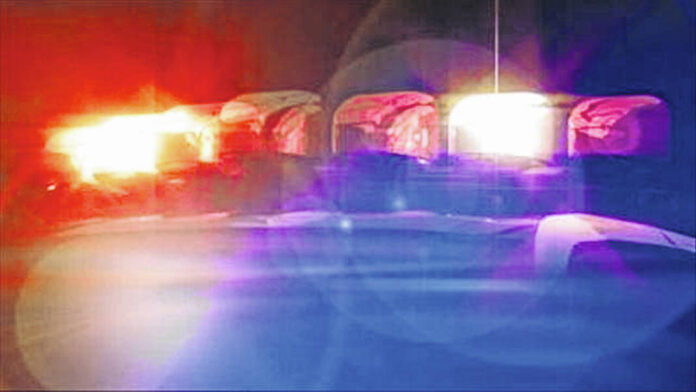 NORTH VERNON — One person was killed in a two-vehicle accident on South State Street area near College Street at 4:41 p.m. Monday

Hawkins was trapped in his vehicle and had to be extricated, said Sgt. Andrew Richmond, North Vernon police department spokesman. He later died from his injuries after being removed from the vehicle, police said. The cause of Hawkins crossing the center dividing lane is being investigated.

Assisting at the scene were the Jennings County paramedics and North Vernon Fire Department.