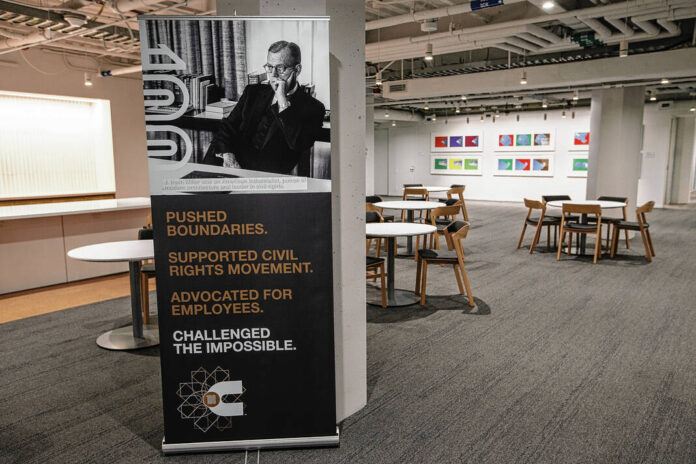 Cummins Inc. has announced that one of its initiatives has made a $5 million partnership investment with a private equity fund that invests in U.S.-based companies that are led and managed by people of color and/or women.

The initiative, called Cummins Advocating for Racial Equity, or CARE, has made the investment with Boston-based impact fund Reinventure Capital, joining other companies such as MassMutual and Bank of America in contributing to a $50 million fund that is expected to be leveraged over an approximate five-year period.

“While many Fortune 500 corporations continue to disregard the abundance of evidence pointing to the financial and social advantages of investing in overlooked Black-owned enterprises, Cummins is among a rarefied few who are creating new, non-traditional approaches to inclusive business practices that leverage the power of partnerships,” said Reinventure President Ed Dugger in a statement. “Reinventure is proud to work with Cummins to move Black businesses into the American mainstream where they too can help build a strong economy and contribute to the welfare of us all.”

CARE was launched by Cummins in October 2020, about five months after the murder of George Floyd by a Minneapolis police officer sparked protests worldwide in a reckoning over police brutality and racism.

Through CARE, Cummins seeks to take action to “dismantle systemic discrimination against the Black community in the U.S.” in four main areas, including police reform, criminal justice reform, economic empowerment and social justice reform, the company said this past January.